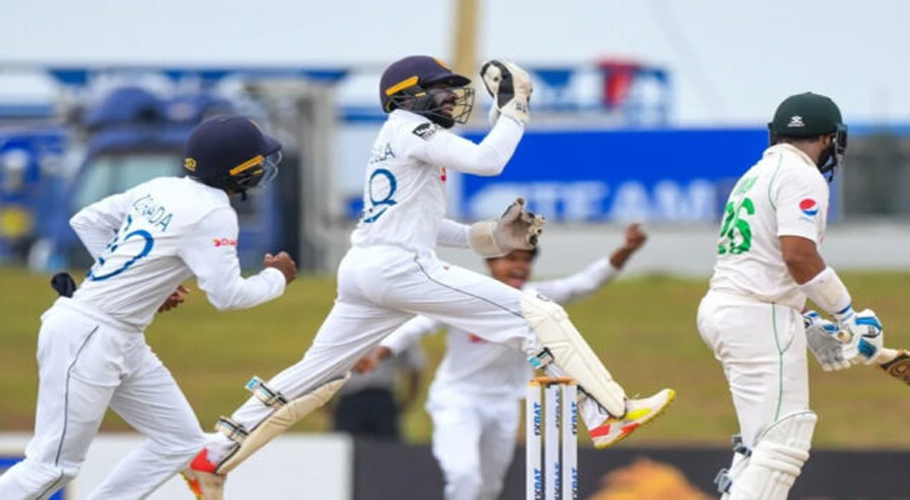 GALLE: Sri Lanka beat Pakistan by 246 runs, after which the series was leveled at 1-1 in the second Test match.

According to the details, the second Test match between Pakistan and Sri Lanka cricket teams was played in Galle, the fifth and last day of which was fruitful.

In the second Test, the Sri Lankan team defeated Pakistan by a huge margin of 246 runs, while the Pakistan team was bowled out for 261 runs in the second innings. After Sri Lanka’s win, the Test series is tied at 1-1.

Hosts Sri Lanka declared batting by scoring 360 runs for the loss of 8 wickets on the fourth day of the second Test and set Pakistan a target of 508 runs.

Sri Lanka started the rest of their innings on 176 for the loss of 5 wickets on the fourth day of the Test. Dimuth Karunaratne, the captain of the host team, got out after scoring 61 runs, while Vela League returned to the pavilion after scoring 18 runs. Dhananjaya de Silva was run out after scoring 109 runs, after which Sri Lanka declared to bat. 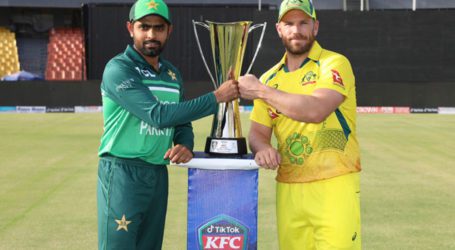 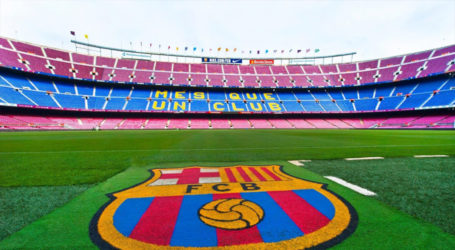 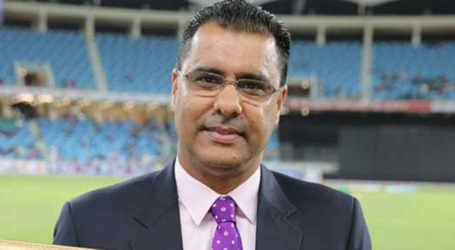