Prince Mutaib was a senior member of the royal family, who was born in Riyadh in 1931, and a brother of King Salman.

He was previously Governor of Makkah Province between 1958 and 1961 and after that held various other administrative positions.

Prince Mutaib was made Minister of Municipal and Rural Affairs In 1980, a post he held until 2009.

The late Saudi Prince’s funeral will be held at the Grand Mosque in Makkah on Tuesday after Isha prayers, Reports. 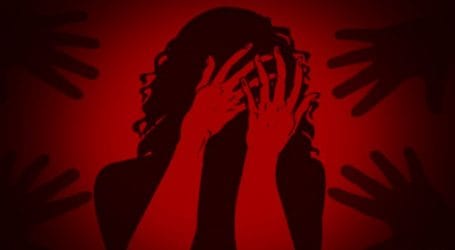 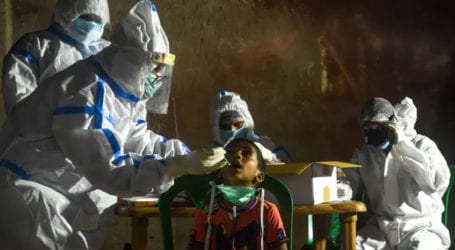 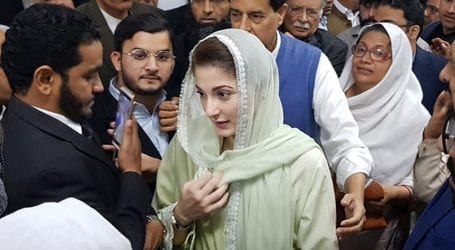