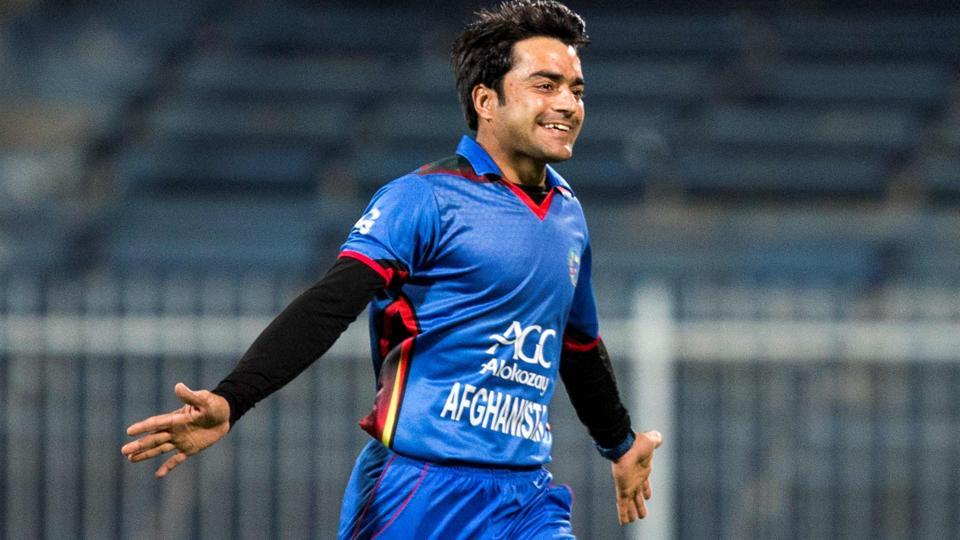 KABUL:  Rashid Khan, Afghan spinner on Thursday became the youngest player ever to captain a test team when he led his side in their one-off match against Bangladesh in Chattogram.

Rashid, aged 20 years and 350 days when he walked out for the toss on the first day. The Afghan spinner broke a 15-year record held by a former Zimbabwe wicketkeeper Tatenda Taibu, who was eight days older when he led his side against Sri Lanka in Harare in 2004.

Rashid was appointed as Afghan’s captain across all three formats of the game in July after the team’s dismal performance at the 50-over World Cup, where they lost all nine of their group matches and finished at the bottom of the standings.

Rashid won the toss and elected to bat first and his side was 199-5 after 71 overs.
Rahmat Shah, who was appointed the test captain in April but replaced before he had the chance to lead the side, became the first Afghanistan player to score a test century when he hit 102 while former captain Asghar Afghan was unbeaten on 50. 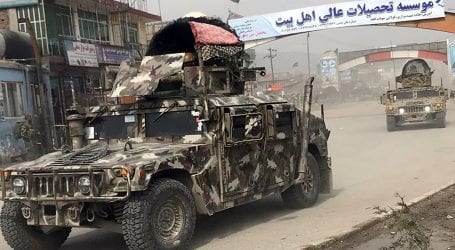 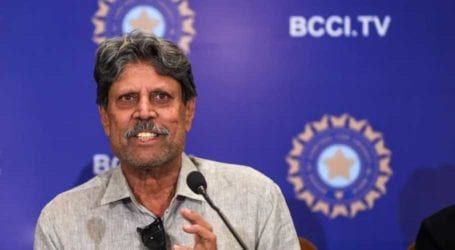 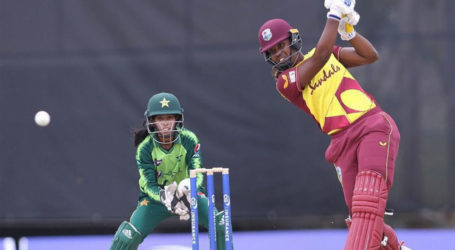