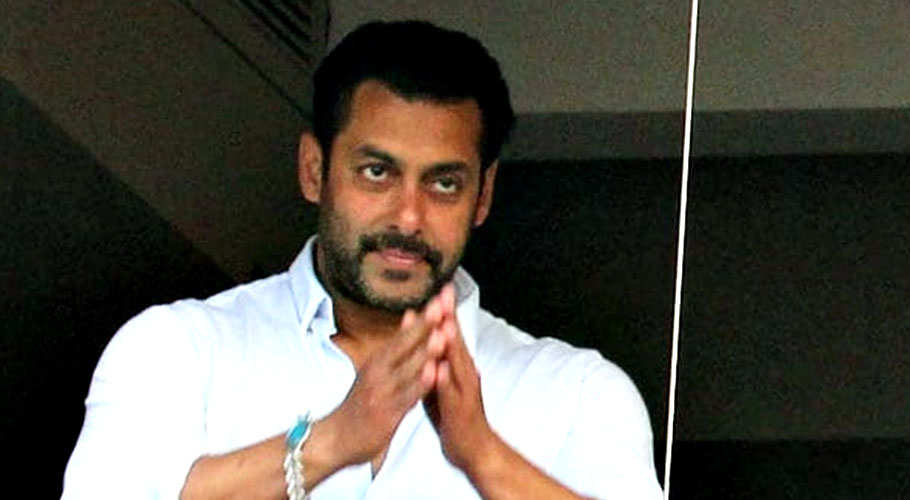 Bollywood star Salman Khan has apologised to Indian cinema’s owners in advance for his starrer ‘Radhe-Your Most Wanted Bhai’ that the movie’s box office collection will be zero. The superstar held a conversation with a group of journalists via zoom call and spoke about his upcoming release.

During his conversation, Khan talked about the outcome of the film in terms of profits, Salman Khan said, “The box office collection of Radhe will be zero. This will be the lowest ever for a Salman Khan film. Let people be happy or sad with that. It is releasing in very few cinemas in India, overseas also the number of theatres are less than usual. So the box office collection will be very poor.” However, Radhe will see a simultaneous release in both theatres and digital.

Salman Khan had announced the release of the film in theatres for Eid at the beginning of the year. He had made the announcement after the theatre owners requested him to only release the film in theatres and help boost the business of cinema halls. However, now with a hybrid release, Salman Khan apologised to theatre owners. “I apologise to cinema owners who were hoping to earn profits with the release of this film.”

“We waited as long as we could, hoping that this pandemic would end and we would be able to release in theatres all over the country. But that did not happen. We don’t know when things will go back to normal,” he said. 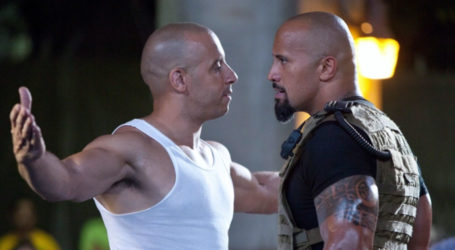 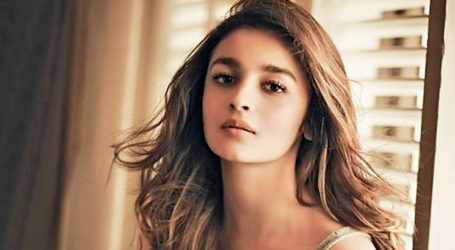 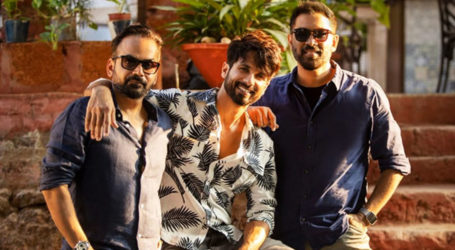