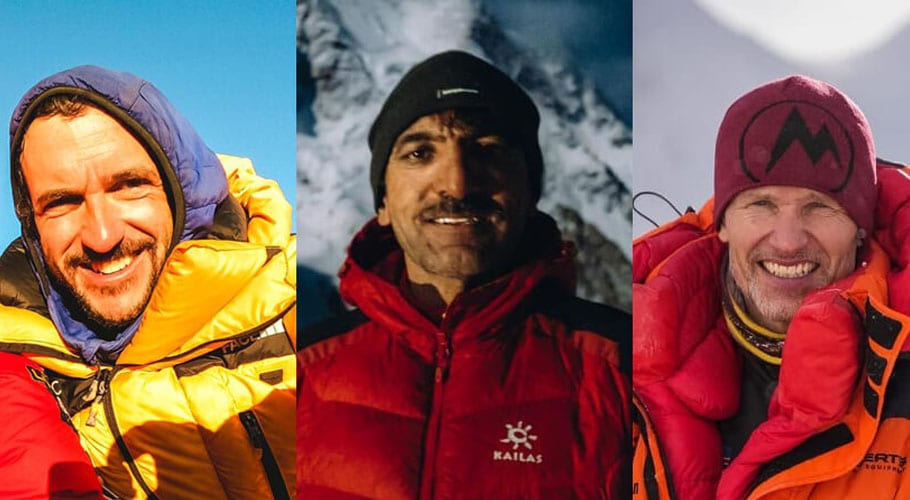 Qureshi expressed his deep concern over the missing team of mountaineers and apprised the Chilean Foreign Minister of efforts being made by Pakistan to locate them, including a number of search flights by Pakistan Army Aviation helicopters amid challenging weather conditions over a treacherous terrain.

He assured the Foreign Minister of Chile that Pakistan would make all possible efforts to trace the missing heroes.

Acknowledging the search and rescue operation, Chilean Foreign Minister Andrés Allamand thanked the Government of Pakistan on behalf of the people of Chile and the family of Juan Pablo Mohr for assistance in the search operations.

The two foreign ministers also discussed bilateral relations and agreed to remain engaged in future on bilateral and multilateral forums.

Qureshi apprised his counterpart of the steps taken by Pakistani authorities to search and rescue the missing mountaineers. He reassured that Pakistan would spare no effort and would extend all possible support in this regard.

Foreign Minister of Iceland Thórdarson appreciated the ongoing search and rescue operation for John Snorri and other members of the team by Pakistani authorities and thanked for the assistance being extended. 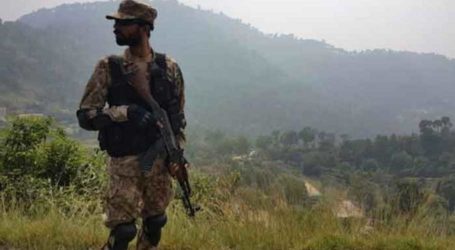 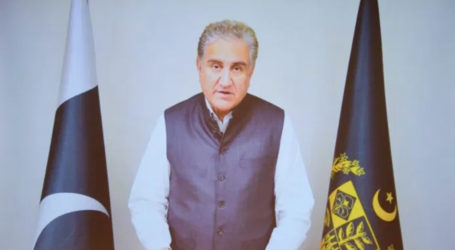