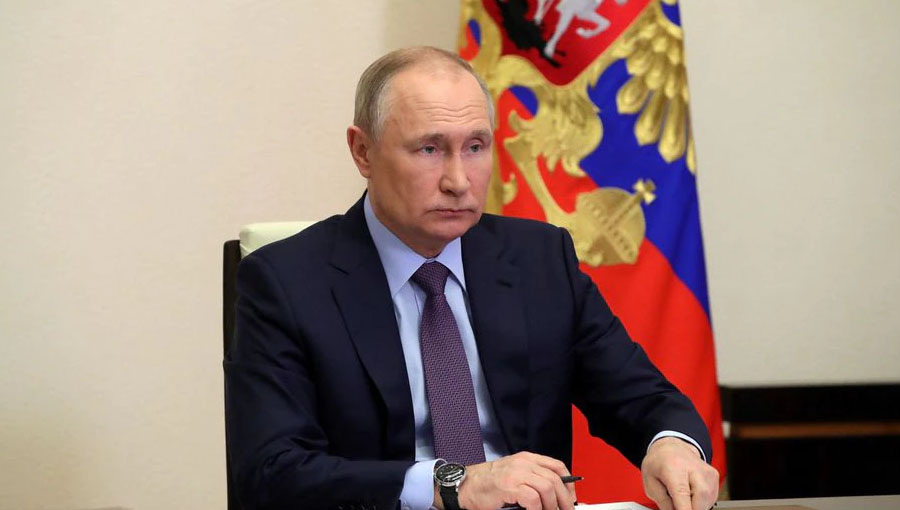 More than two months into an invasion that has flattened cities but failed to capture the capital Kyiv. Russia has mounted a push to seize two eastern provinces in a battle the West views as a decisive turning point in the war.

“The enemy is increasing the pace of the offensive operation. The Russian occupiers are exerting intense fire in almost all directions,” Ukraine’s military command said of the situation on the main front in the east.

It said Russia’s main attack was near the towns of Slobozhanske and Donets, along a strategic frontline highway linking Ukraine’s second-largest city Kharkiv with the Russian-occupied city of Izyum. The Kharkiv regional governor said Russian forces were intensifying attacks from Izyum, but Ukrainian troops were holding their ground.

Although Russian forces were pushed out of northern Ukraine last month, they are heavily entrenched in the east and also still hold a swathe of the south that they seized in March. Ukraine said there were strong explosions overnight in the southern city of Kherson, the only regional capital Russia has captured since the invasion.

Western countries have ramped up weapons deliveries to Ukraine in recent days as the fighting in the east has intensified. More than 40 countries met this week at a US air base in Germany and pledged to send heavy arms such as artillery for a vast battle along a heavily fortified front line.

Washington now says it hopes Ukrainian forces can not only repel Russia’s assault on the east, but weaken its military so that it can no longer threaten neighbours. Russia says that amounts to NATO waging “proxy war” against it.

“If someone intends to intervene in the ongoing events from the outside, and create strategic threats for Russia that are unacceptable to us, they should know that our retaliatory strikes will be lightning-fast,” Putin told lawmakers in St Petersburg.

“We have all the tools for this, things no one else can boast of having now. And we will not boast, we will use them if necessary. And I want everyone to know that.”

British Defence Secretary Ben Wallace said Putin’s remarks were a sign of “almost desperation, trying to broaden this either with threats or indeed, with potential false flags or attacks”.

“Having failed in nearly all his objectives,” Putin was now seeking to consolidate control of occupied territory, Wallace said. “Just be a sort of cancerous growth within the country in Ukraine and make it very hard for people to move them out of those fortified positions.”

Ukrainian troops are still holed up in a giant steel works in Mariupol, the ruined southeastern port where thousands of people have died under two months of Russian siege and bombardment. Putin claimed victory in the city last week, ordering the steel works blockaded. Kyiv has pleaded for a ceasefire to let civilians and wounded soldiers escape.

While Russia presses its military assault in eastern and southern Ukraine, its economic battle with the West threatens gas supplies to Europe and is battering the Russian economy.

Moscow halted gas deliveries to Poland and Bulgaria on Wednesday for refusing to pay for supplies in roubles, its first big retaliatory strike against sanctions. The president of the European Commission called the move “blackmail”.

“The sooner everyone in Europe recognises that they cannot depend on Russia for trade, the sooner it will be possible to guarantee stability in European markets,” Zelenskiy said in an overnight address. 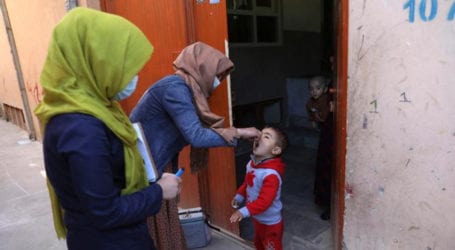 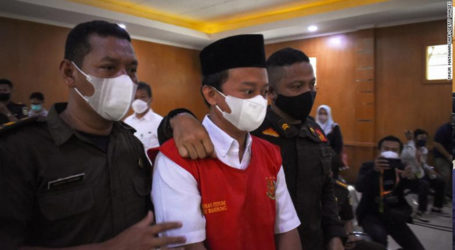 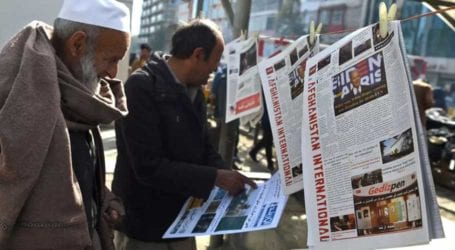