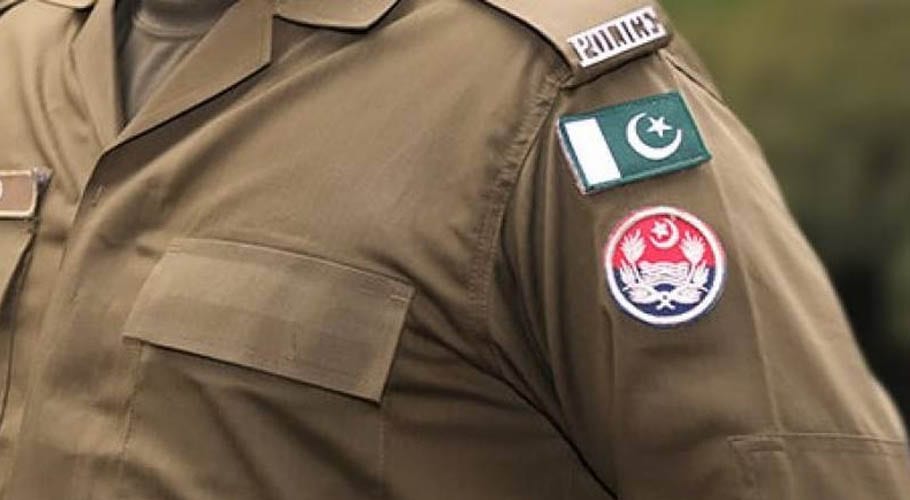 LAHORE: Punjab Police have decided to introduce a new app for monitoring all stages from application receipt to FIR registration to eliminate delays and create a hassle-free process.

The app would initially be launched in Kasur as a pilot project. In the app, the time of application receipt and registration of case at the front desk could be seen with just one click. The will help identify those responsible for the delay in processing help initiate departmental and legal proceedings against them.

The decision has been taken in a high-level meeting chaired by Inspector General Punjab Police (IGP) Inam Ghani at Central Police Office (CPO) in Lahore.

The police chief said the new Citizen Centric Policing and Monitoring System should be launched as soon as possible as a pilot project from Kasur District and this system equipped with new features would be developed by Additional IG Investigation, DIG IT and DPO Kasur.

He said that after receiving an application regarding robbery, burglary or theft, those responsible for delay in registration would be held accountable. The Additional IG Investigation will brief about the progress made in software for provision to regional monitoring units by April 1.

The IG Punjab emphasised that close monitoring should be ensured for the success of this project initiated so that the process of delivery of justice to the citizens could be further improved by improving the service delivery.

During the meeting, DPO Kasur Imran Kishwar while briefing about the pilot project said that there is increasing reliance on efficient use of information technology to make police working more efficient and transparent.

DIG: Deputy Inspector General (Operations Wing) Lahore Sajid Kiani has said that latest technology and all possible resources are being utilised along with introducing institutional reforms for prevention and control of crimes in the city. 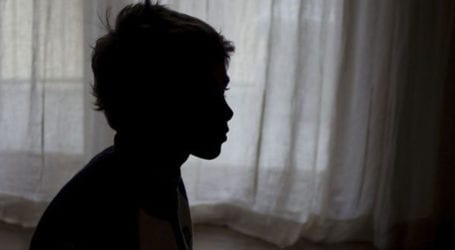 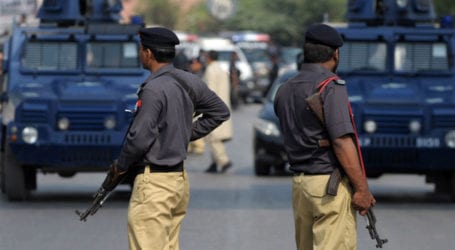 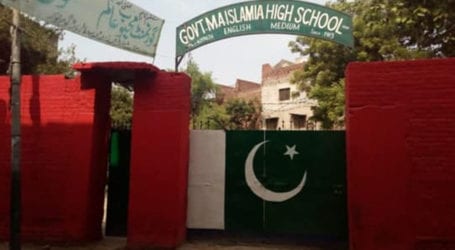