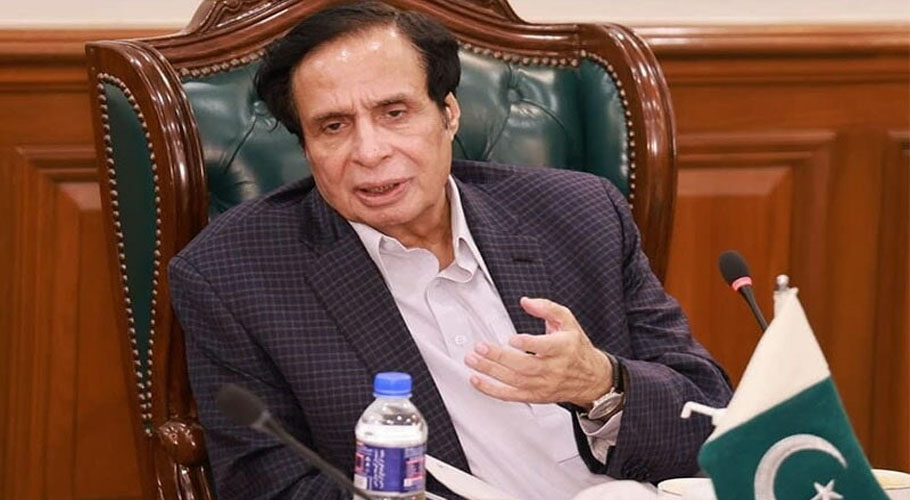 LAHORE: Speaker of Punjab Assembly Chaudhry Pervaiz Elahi has made an important decision in which he has postponed the Assembly session till May 16.

According to the details, the speaker adjourned the session and has issued the notification to adjourn the session.

The Secretary National of Punjab Assembly Inayat Ullah Lak was shifted to the Garhi Shahu police station of the provincial capital.

While on the other hand, Pakistan Tehreek-e-Insaf (PTI) dissident members have made an impactful decision in which they have decided not to vote against, nor in favor of the no-confidence motion.

The no-confidence motion has been filed by the PTI and its allies against the deputy speaker Dost Mazari.

The dissident member Nauman Ahmad Langrial said that the people who brought the no-confidence against the Deputy Speaker need 186 votes to succeed.

If they cannot cast the before said amount of votes, their motion will fail. 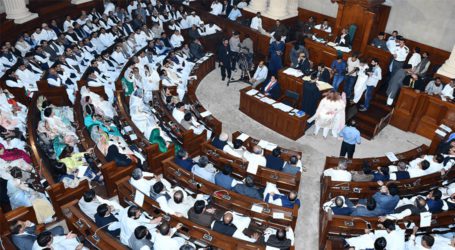