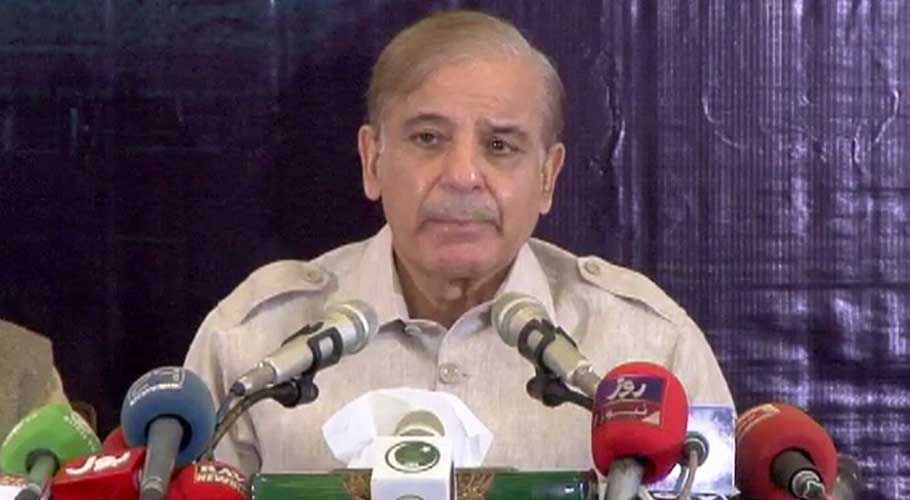 “Is this the Naya Pakistan they had been pressing to introduce?” he asked
July 12, 2021

Addressing a press conference in Lahore along with other PML-N leaders today (Monday), the PML-N president said the people of Pakistan were suffering from power crisis and electricity load-shedding because of the incompetent policies of the PTI-led government.

“The cause of load-shedding is not only incompetence and negligence but it is a tell-tale sign of rampant corruption over the course of three years,” he added.

He claimed, “Under the PTI government’s rule, Balochistan is facing 10 hours of electricity load-shedding every day,” adding that the PTI government left no stone unturned in terms of looting the people of Pakistan.

Shahbaz alleged that the incumbent government could not finalise a gas agreement despite its tall claims because it had been providing gas to its favourites, adding that it is up to the public to decide who takes practical steps for them.

“Despite hydel power plants being less costly, the government could not manage to build a single dam in the country,” he said, adding, “At present, the government is benefitting from capacity payments worth billions of rupees.”

He also claimed that the PTI government failed to come up with long-term power projects, and the short-term ones it introduced turned out to be excessively costly.

During the press conference, he lauded the previous government of his party for introducing power projects in the country. “We installed the cheapest power plants in the country during our tenure and saved Rs250 billion,” he added.

“When in power, the PML-N took measures to completely eliminate the problem of electricity load-shedding. As against that, the entire nation has been subjected to the curse of load-shedding by the PTI once again,” he added.

“If we had been corrupt, the mega projects we introduced would have proven that but the PTI could not prove any corruption against the PML-N,” he said. “Is this the Naya Pakistan that was promised to the masses?” he questioned.

The Leader of the Opposition in the National Assembly also provided comparative statistics and pointed out how the PML-N government worked to introduce two LNG terminals during its tenure. 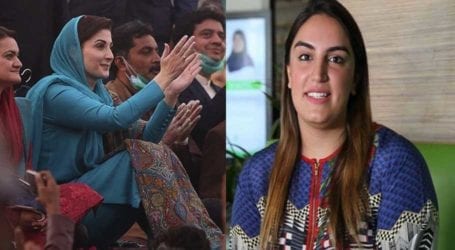 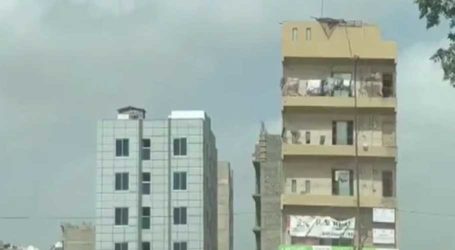 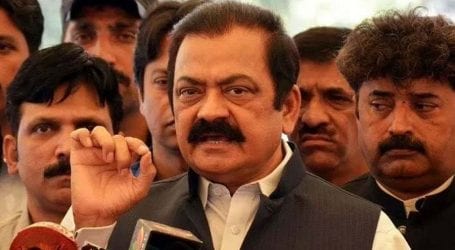