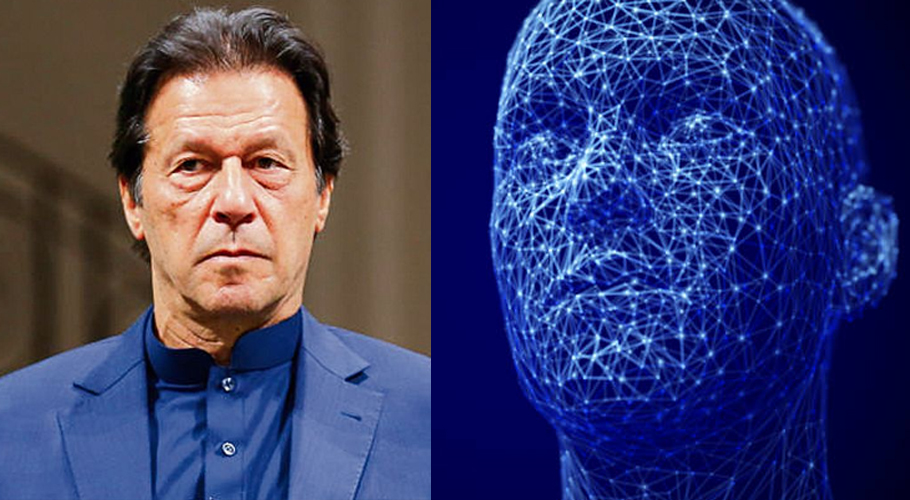 “Maryam Nawaz, whose reputation is due to fake receipts, fake trust deeds, and fake letters, is now reported to have made fake videos of several important political figures through deep fake technologies. But as always, humiliation will be her destiny,” it wrote along with a video explaining the use of “deep fake.”

In reply, Maryam Nawaz, in a Tweet, slammed the PTI for the “drama.” Taking to Twitter, Maryam Nawaz wrote, “I don’t know why are you doing this drama but despite the fact that Imran Khan put me in jail twice, put me on a death row cell, I do not believe in character assassination or personal revenge. Men’s personal and private life is his. Please keep me away from this stench.”

Taking to Twitter, PTI leader Shireen Mazari claimed that PML-N is resorting to its “nefarious tactics” to produce “disgusting videos” of Khan through the help of foreign “tech companies.”

While quote tweeting Maryam Nawaz, Mazari responded saying, “When pre-emption is an admission of guilt! Now how would u know a deep fake video would be about someone’s private life? Since u have made lying a habit – from Calibri font to ownership of properties – so nothing u say is believable.” Earlier, Nawaz had accused Imran Khan of “spreading lies” after he claimed to have received “threat letters” from foreign sources.

Imran Khan was subjected to an unceremonious ouster from the National Assembly after he failed to secure a majority vote against the no-confidence motion against him. Khan and his supporters have accused the West, especially the US, of conspiracy to oust him.

Earlier Mazari had said that, “he change in government is a gift from the US.” She also called the incumbent PM Shehbaz Sharif’s government an “imported one.” 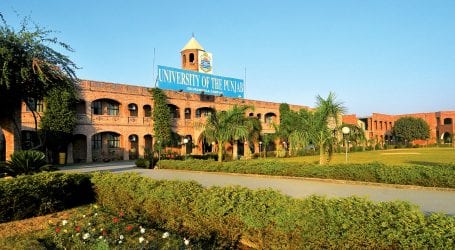 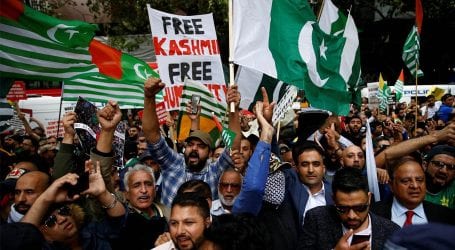 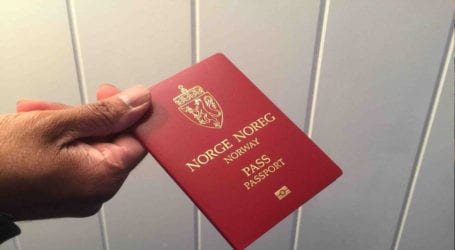