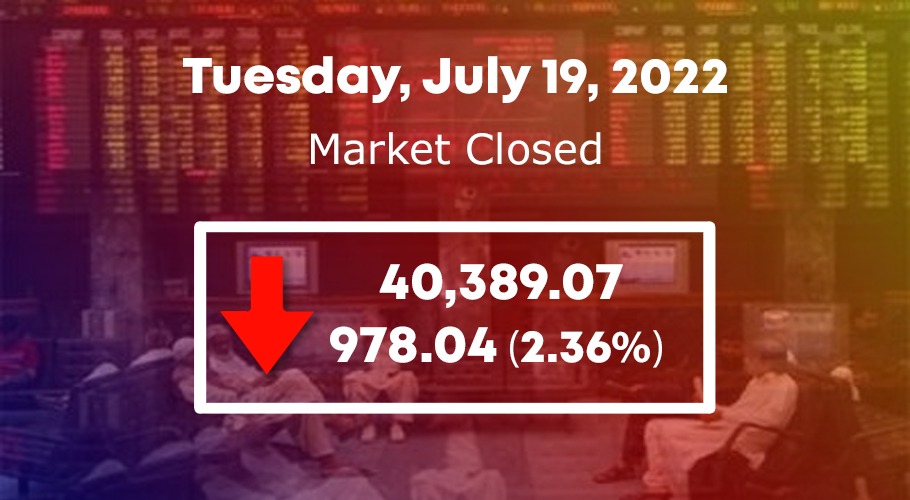 Investors reacted with panic to the depreciating Pakistani rupee against the US dollar and the uncertainty that surrounded the country’s political arena after the Punjab by-elections.

After around 10:30 am, when news of downgraded ratings from two of the world’s biggest credit rating agencies – Moody’s (BBB-) and Fitch (B-), started pouring in, the index started to go into a decline.

The stocks of a total of 399 companies were traded during the day, out of which 46 were in the green, 285 red, and 8 remained unchanged.

Overall trading volumes rose to 194.86 million shares compared with Monday’s tally of 151.35 million. The value of shares traded during the day was Rs5.78 billion.

The sectors which contributed most to driving the index lower were the banking sector, which was down 236.12 points. It was followed by the oil and gas exploration sector which was down by 139.97 points. The fertilizer sector was down 131.05 points. 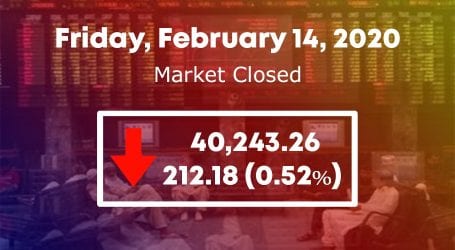 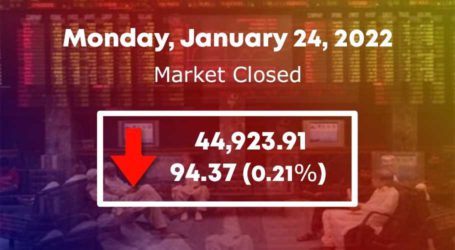