The wait of the cricket fans is over as the drafting of players for the seventh edition of the Pakistan Super League has been completed, teams in the league have finalized their respective squads.

Pakistan Super League champions Peshawar Zalmi’s aggressive batsman Kamran Akmal has withdrawn from the event while West Indies’ Chris Gayle and Ben Dunk will also not be seen in this edition. The good news is the cricket fans is that Umar Akmal can be seen in action in this PSL7.

PSL 7 will start next year on January 27, 2022. In the seventh edition of the Pakistan Super League a total of 34 matches will be played in which Karachi will host 15 matches while Lahore will host 19 matches.

All teams will play the same number of matches in Karachi and Lahore, while 10 matches will be played by the team in the group stage, after which there will be a qualifier, eliminator and then a final. 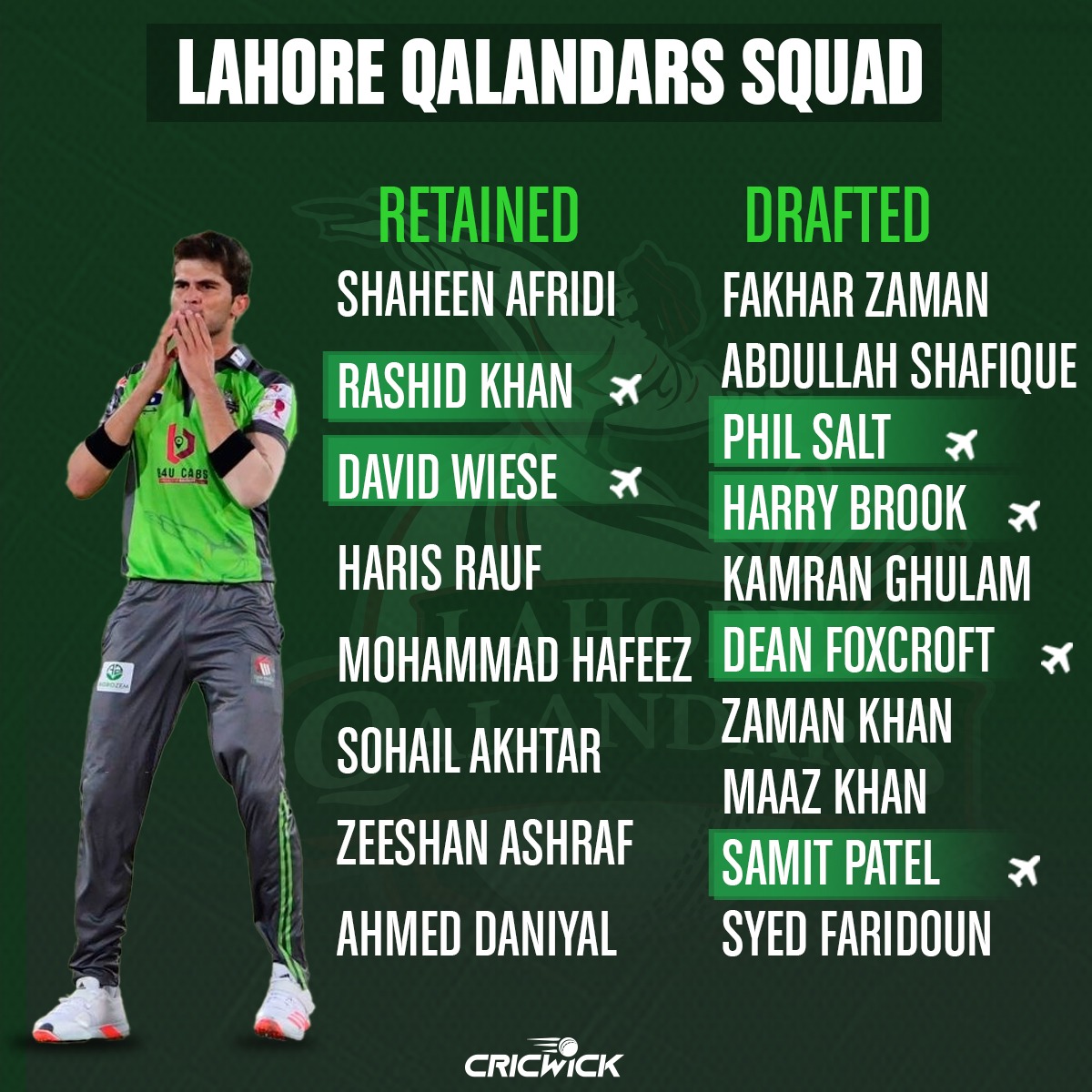 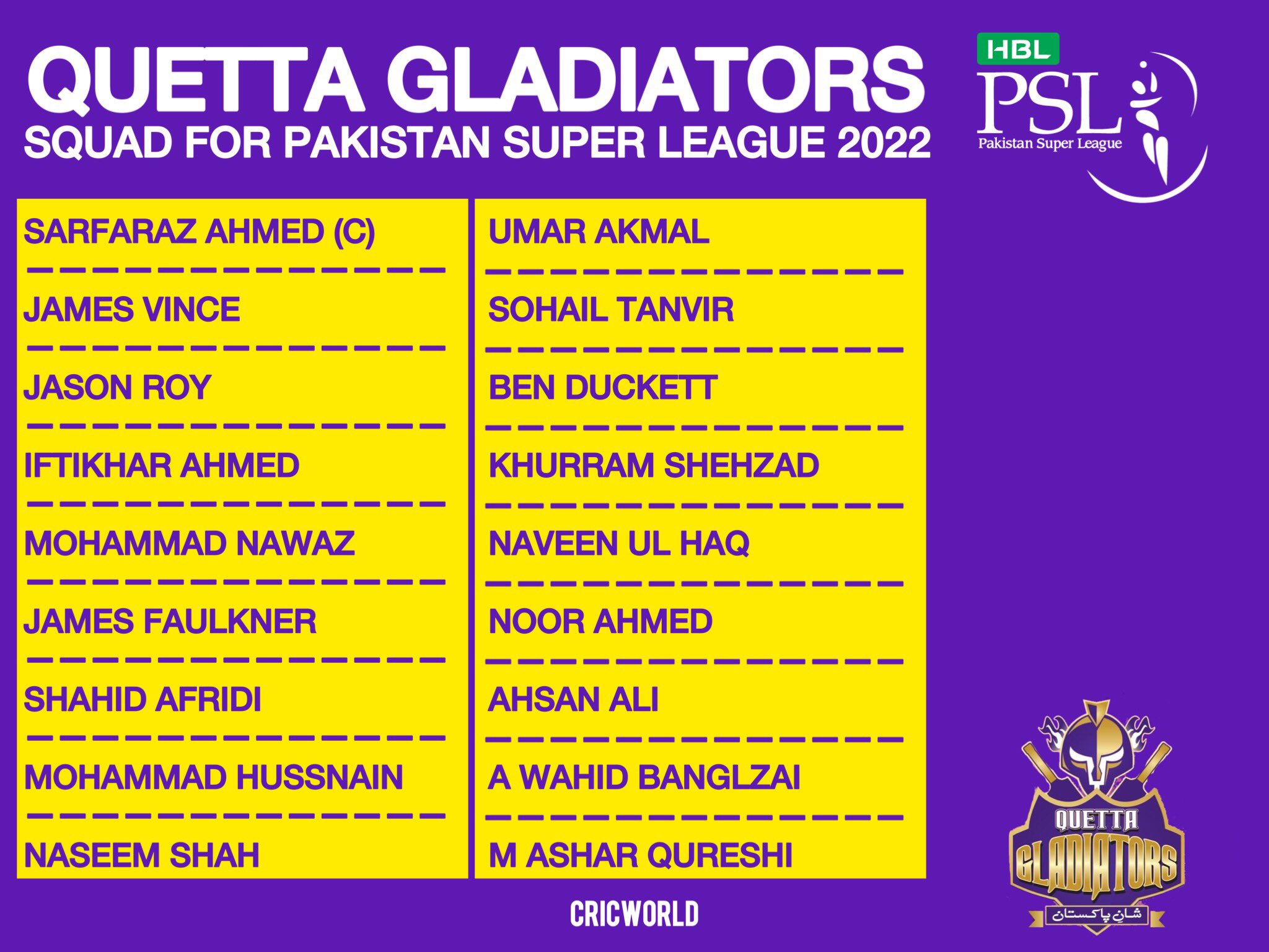 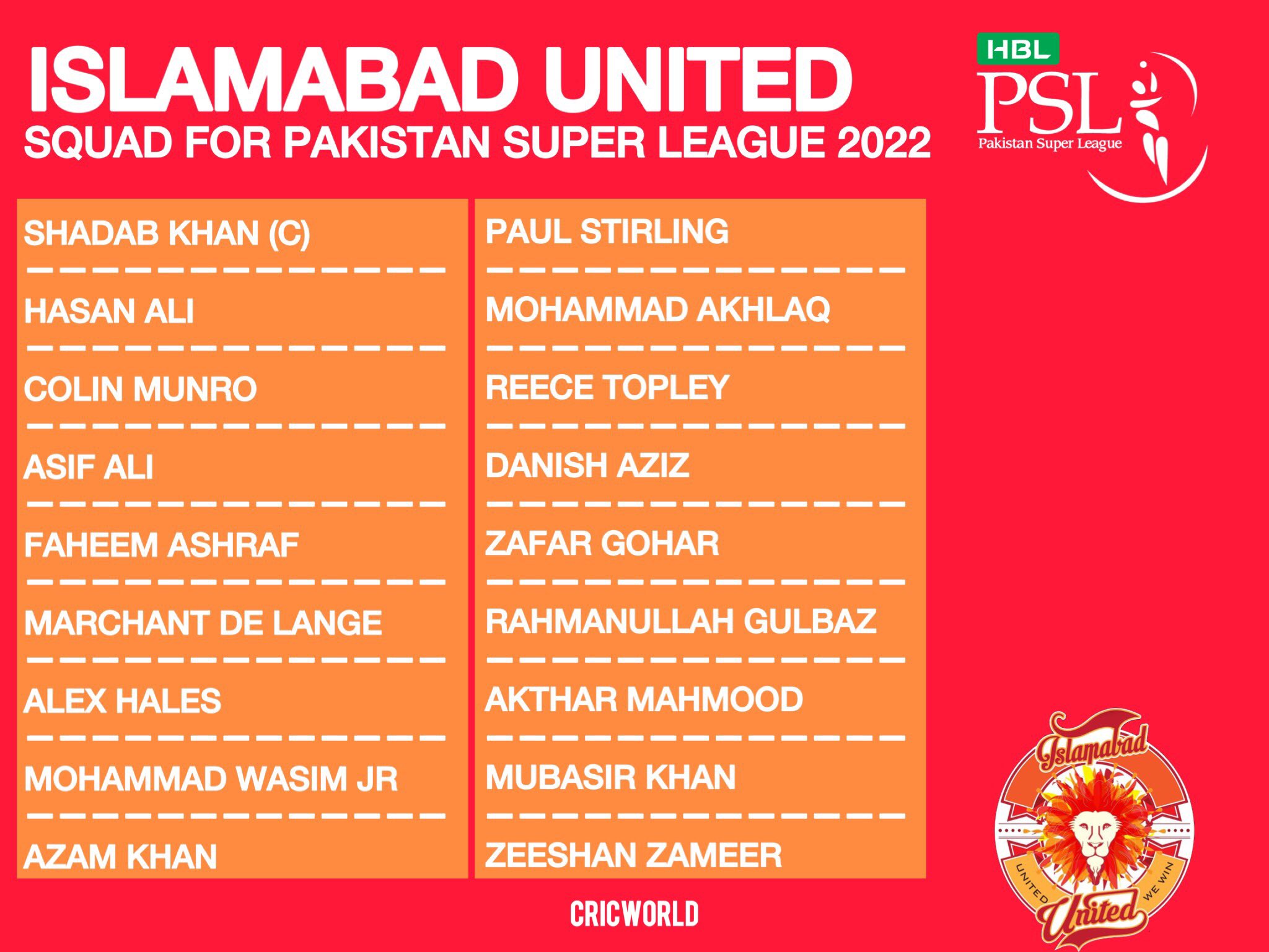