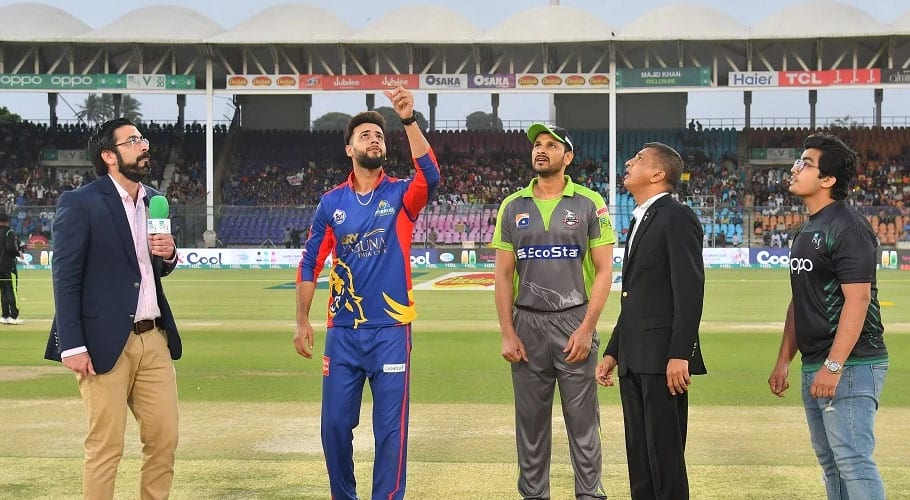 KARACHI: Lahore Qalandars have won the toss elected to bat first in the final of the Pakistan Super League (PSL) at National Cricket Stadium on Tuesday evening.

The PSL playoffs began on Saturday with a thrilling Qualifier, between table-toppers Multan Sultans and Kings. Kings, helped by a stunning bowling performance of Mohammad Amir in the Super Over, held their nerves to book a place in the final.

Qalandars brushed aside Peshawar Zalmi by five wickets in the Eliminator 1 on the back of an unbeaten 74 by Mohammad Hafeez after which David Wiese’s all-round exploits helped the side, who had finished at the bottom of the table in each of the first four seasons, seal a berth in the final with a convincing 25-run win over Sultans in Eliminator 2.

This is the first time these two sides are featuring in a PSL final. Both sides flaunt top T20 cricketers who have played an integral role in their progression over the course of the tournament.

Karachi Kings’ Babar Azam dominates the chart for the highest run-getters. He sits at the top with 410 runs at a staggering average of 51.25. He has the most fifties in the tournament to date and his 48 fours are the most hit by any batsman in this edition.

Babar also holds the distinction of being the highest run-scorer in T20 cricket this year with 1,179 runs at 53.59.

Alex Hales is another batsman who has been at his destructive best as he has stroked 261 runs at an average of over 52 and a strike rate just under 152.

Mohammad Amir, fresh after delivering an immaculate Super Over, will spearhead Kings’ bowling attack. With 10 wickets in as many matches, he is his side’s leading wicket-taker this edition. The left-arm pacer has an economy rate of 7.44.

Qalandars pace attack is led by Shaheen Shah Afridi, who has had an impressive run in the shorter format in T20 cricket. The left-arm quick leads the list of bowlers with most wickets with 17 scalps at just 17.70 runs per dismissal and an impressive economy of seven. 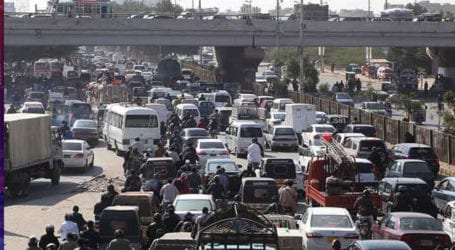 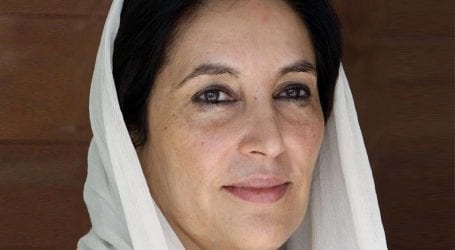 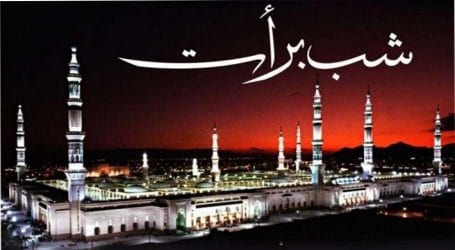