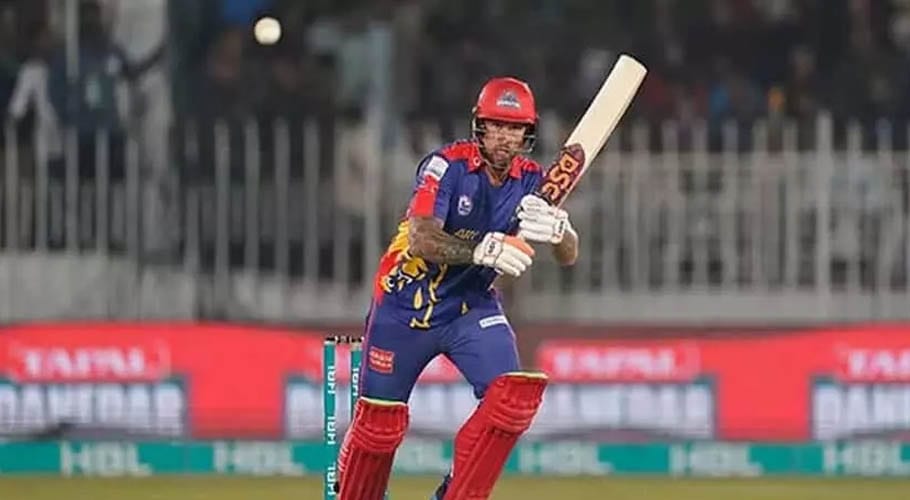 Karachi Kings were given a target of 189 runs by the Peshawar Zalmi and the home team chased it with three balls to spare.

Early in the innings, the Kings were in trouble when they lost three wickets for 43 runs by the end of the seventh over.

The Kings lost Mohammad Nabi after he made 67 during the 17th over with the team still requiring 28 runs from 21 balls. However, Babar Azam did not let that hinder the team’s chances for a victory.

Earlier, Peshawar was asked to bat first by Karachi Kings after Imad Wasim won the toss. Peshawar was looking to set a below-par score after they lost three wickets in the powerplay at just 39 runs due to the two-wicket over by debutant Abbas Afridi.

Till the 10th over Karachi Kings looked like in command at the end of when Peshawar was 69/4 and had lost Haider Ali just when he was looking to charge.

However, an 82-run partnership between West Indian Sherfane Rutherford and Englishman Ravi Bopara had taken the game away from Karachi’s position.

Rutherford fell to Mohammad Ilyas in the 18th over but by that time the stage was set for Amad Butt to propel the Peshawar Zalmi to 188.

The all-rounder hit Dan Christian for 32 runs at the last over to help his side put up a defendable total.

Big match today, who's going to be the big star? Karachi have won the toss and will field. Here are the teams.#HBLPSL6 | #MatchDikhao | #KKvPZ pic.twitter.com/HNZzkphtfD 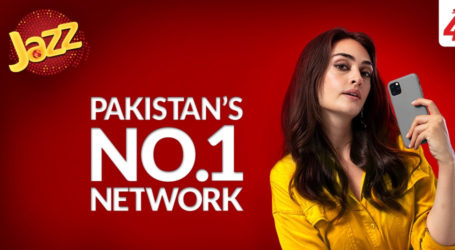 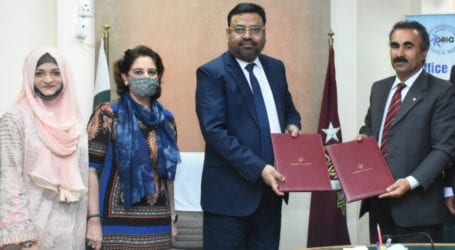 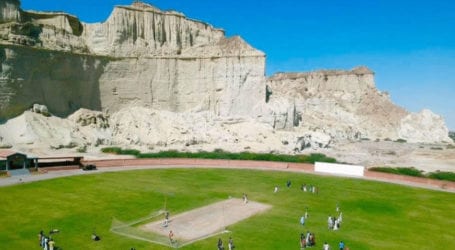