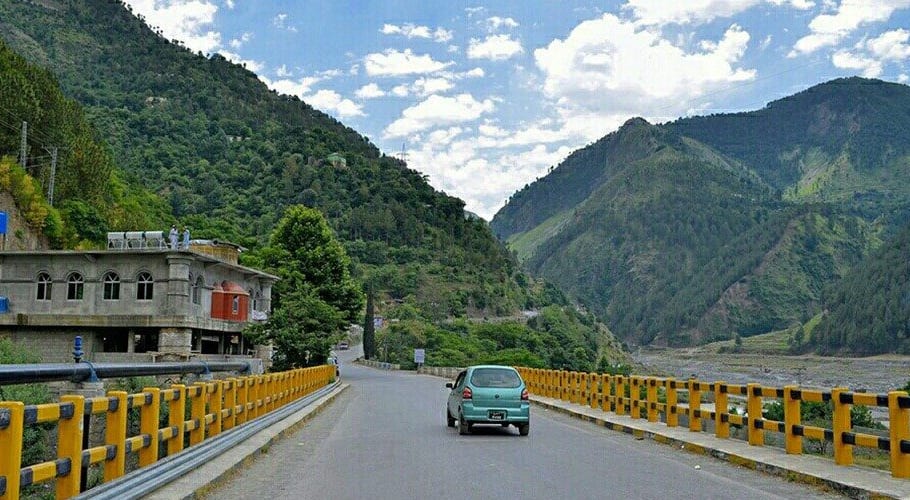 PESHAWAR: The Khyber Pakhtunkhwa government has decided to launch projects for the construction of access roads to historic tourist sites in the province in a bid to promote tourism in the country.

In this regard, the Provincial Working Development Party (PDWP) had approved PC-1 for an access road to Sheikh Badin (Lakki Marwat), up-gradation and rehabilitation of 24km Thandiani Road (Abbottabad) and Mankyal Road (Swat).

In a meeting held under the chair of KP Chief Minister Mahmood Khan to review progress on different projects of tourism, health and education departments were informed that work on a number of access roads to tourist sites in different districts of the province was in progress and that the projects upon completion would increase tourism activities in the country.

Briefing the forum on health projects, officials said that the PC-1 for ‘strengthening of all Basic Health Units (BHUs), rehabilitation of all Rural Health Centres (RHCs) and conversion of 200 BHUs and 50 RHCs into 24/7 healthcare centres’ had been approved by PDWP, adding that project director for the Project Implementation Unit had been appointed, while advertisements for hiring health staff had also been floated.

On Friday, the federal government had decided to provide internet facilities to several tourist spots in Gilgit-Baltistan (GB) and Khyber Pakhtunkhwa (KP) to promote tourism in the country.

According to the IT & Telecom Secretary, the Universal Service Fund has been approved a ‘special connectivity project’ to provide basic telecom and internet services at tourist spots, including  Deosai National Park, Saiful Malook Lake,  Babusar Top, Kumrat Valley and Rama Lake Astore. 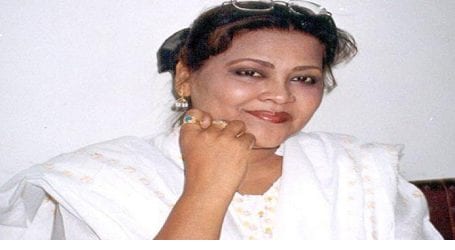 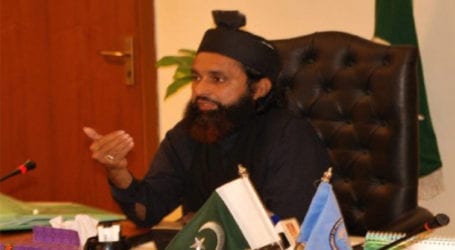 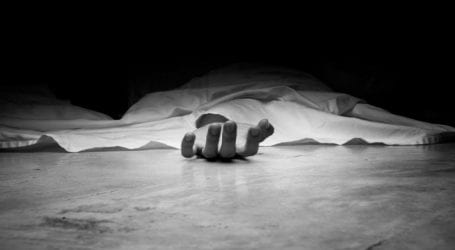