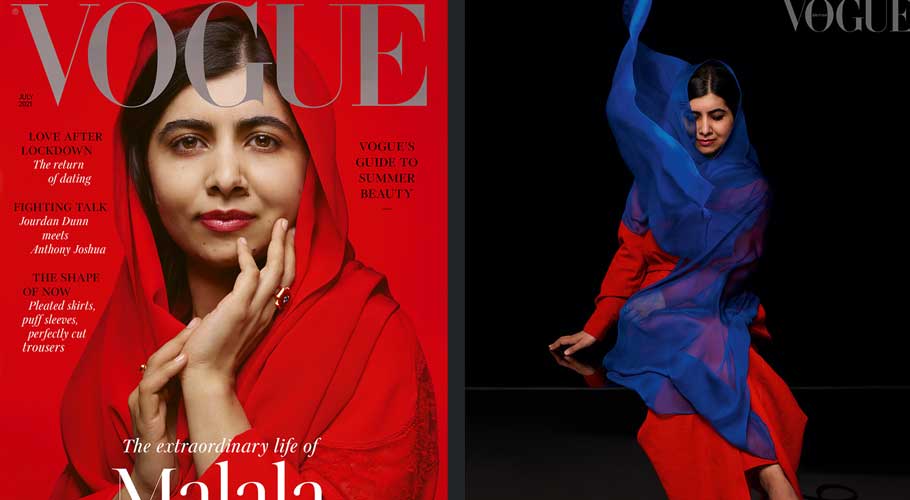 KARACHI: All Pakistan Private Schools Federation (APPSF) has released a released a documentary titled ‘I am not Malala’ to protest against Nobel laureate and education activist Malala Yousafzai’s recent remarks on the institution of marriage.

Addressing a press conference, the association’s president Kashif Mirza lashed out at Malala for what he termed as the “promotion of Western values” among the people of Pakistan.

Kashif Mirza’s conference, while condemning many other statements by the activist over the years, centered around criticising her remarks on marriage. “Marriage is a Sunnah while ‘partnership is adultery’,” he added.

He said the purpose of the documentary was to “educate “the APPSF teachers and over 20 million students across Pakistan about Malala’s controversial views on marriage. “We mark this day, July 12, as a black day and in our schools we are teaching our students to shun the ideology of Malala,” he claimed.

According to a press release by the federation, all teachers wore black armed bands during school hours to mark the “black day”. The statement quoted Mirza as saying Malala had “categorically rejected the institution of marriage and suggested that ‘partnership’ is better than getting married”.

He further termed her remarks as an “attack” on the institution of marriage, according to the statement, and said that Islam considers it a “grave sin” for a man and a woman to live together without getting married.

Moving on to her biography “I am Malala”, Mirza said that it was co-authored by the “controversial” British journalist, Christina Lamb, who has been declared persona non grata by Pakistan for her criminal activities and has been deported twice from Pakistan.

“This book is written on the behest of Western forces who have used Malala for their ulterior motives and it is clear she is playing into their hands,” he alleged.

He said Malala’s comments are attempting to corrupt the minds of young people and to copy Western culture which are against the tenets of Islam and also propagating negative ideas about marriage.

In an interview with British Vogue magazine, Malala was quoted as saying, “I still don’t understand why people have to get married. If you want to have a person in your life, why do you have to sign marriage papers, why can’t it just be a partnership?” 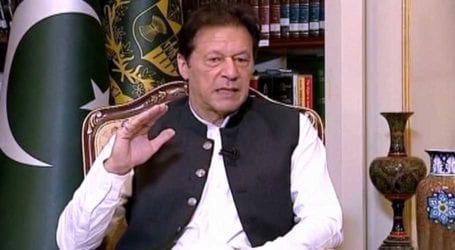 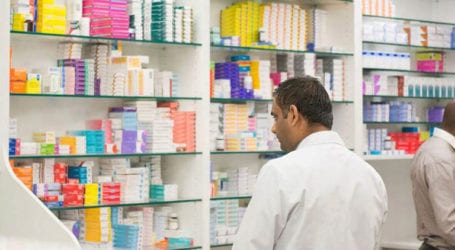 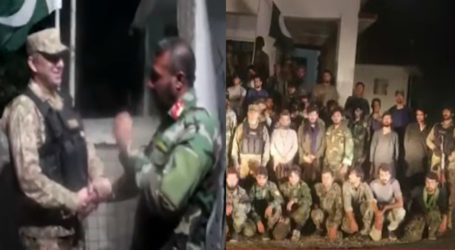