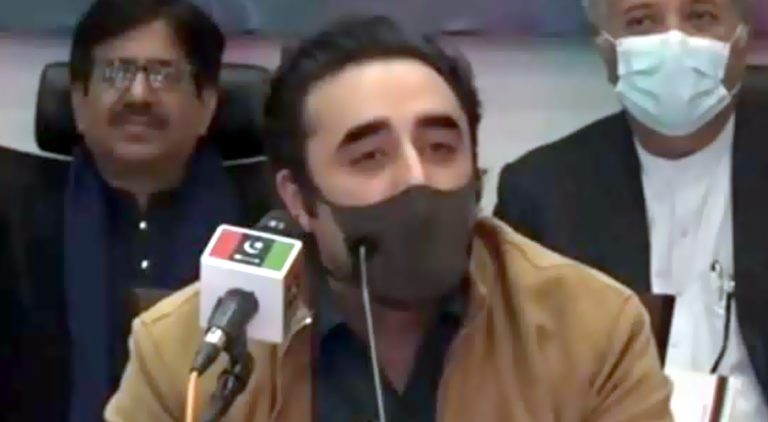 LAHORE: Chairman Pakistan People’s Party (PPP) Bilawal Bhutto Zardari has announced long march from Karachi to Islamabad on February 27, while PDM has not consulted with the PPP regarding their long march.

While addressing a ceremony in Punjab, he said that the people of Pakistan are in trouble at the moment. Government is snatching the roof off the heads of the poor. The people know that the PPP employs people everywhere.

He went on to say that instead of giving 10 million jobs, the jobs have been snatched away. The people want to get rid of the government. The workers will be my strongest arm in the struggle.

Bilawal Bhutto further said that there were no such bad economic conditions in the history of the country when East Pakistan was separated; even during the war such economic conditions were not bad. This government is anti-people government, PPP is poor, people-friendly party, Bhutto had given 5-Marla Scheme in 1970.

Earlier on Jan 5, Bilawal Bhutto Zardari had said that the scrutiny report regarding the foreign funding case has unveiled an ugly corrupt face of Prime Minister (PM) Imran Khan.

Bilawal Bhutto also claimed that the prime minister looted the country under the disguise of a so-called campaign against corruption. The devastated national economy is proof of the fact that the incumbent government is corrupt, he added.

PPP chief further said that Imran Khan has been forcefully proven honest and imposed upon the nation, now the time has come to make the PM accountable. 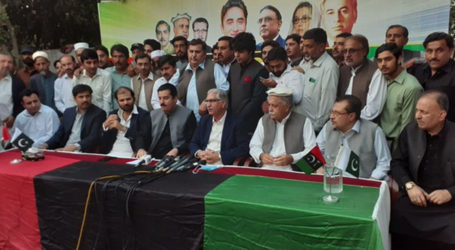 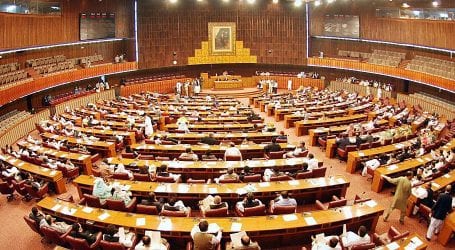 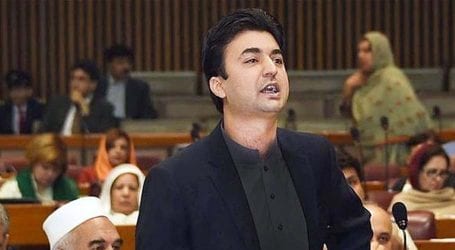