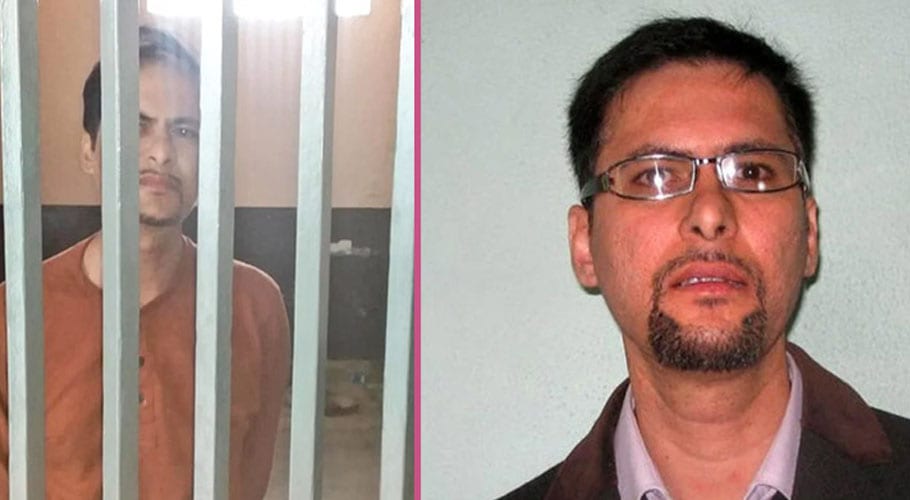 RAWALPINDI: The Police have recovered a child who suffered sexual abuse by a  rapist and pedophile Sohail Ayaz.

Sohail Ayaz has been in local police custody in Rawalpindi since Tuesday. Three FIRs were registered against him on charges accounts of child abuse with different children and pornography.

He used Dark Web to show live videos of child pornography. He has been ousted from Italy and Britain over allegations of pedophilia in the past.

The pedophile also confessed to filming the act of abuse performed on his most recent victim, whose report became the catalyst for the inquiry and arrest of the criminal. Obscene videos and pictures were confiscated from the accused.

Capital City Police Officer (CCPO) Rawalpindi Faisal Rana on the recovery of a missing child, said that the 12-year-old child, whose initials began with A, was recovered during police action in Rawat,  a village and union council of Murree Tehsil.

According to the details, Sohail Ayaz kept the child in his custody for two months, where he sexually assaulted the child after being intoxicated.

The CCPO said that the child was later given to another accomplice identified as Khurram alias Kala. He also abused the child.

The 46-year-old rapist was arrested after a woman filed a case against him for kidnapping her 13-year-old son, drugging him and then raping him for four days. According to the FIR, Sohail threatened the child of releasing videos of the crime if he told anyone about the incident.

Child rape incidents have been rapidly increasing in Pakistan. In a study of child sexual abuse in Rawalpindi and Islamabad, out of a sample of 300 children, 17 percent claimed to have been abused. 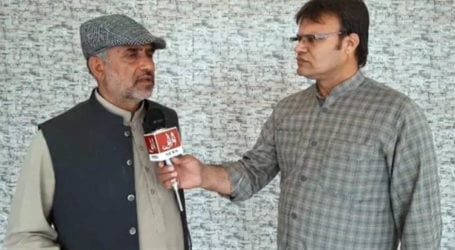 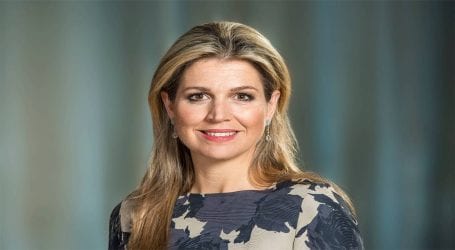 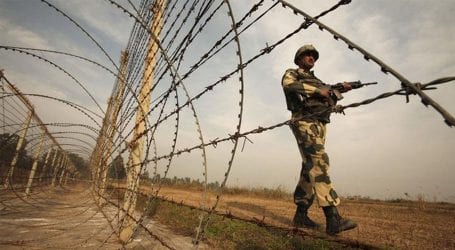