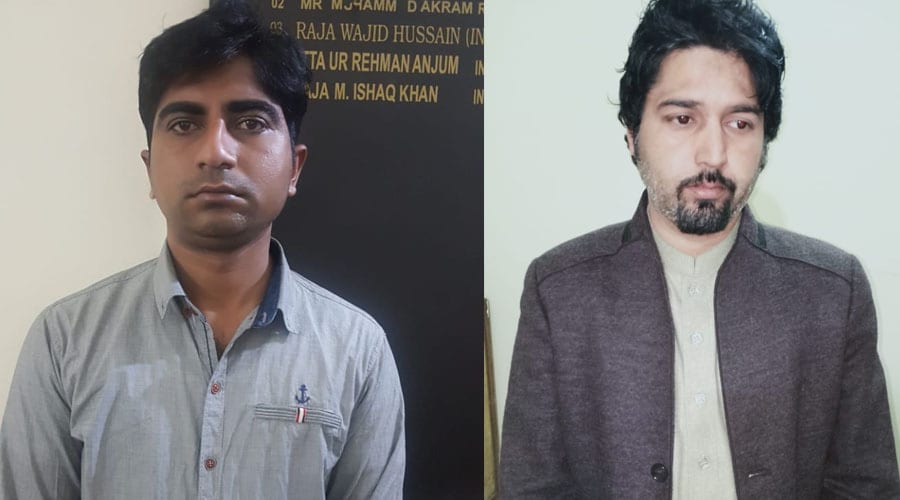 Police received reliable sources and arrested an agent named Ehsan Raza s/o Ghulam Rasool and a resident of Gujrat in Blue Area Islamabad. The agent has extorted an amount a of Rs2,670,000 from several people for sendin them to Spain on fake visas.

Police dispatched a team including Inspector Raja Muhammad Ishaq, ASI Sajid Munir and Muhammad Bilal. The accused was arrested and three passports and counterfeit Spanish visas were recovered from his possession pasted on the passports. A case has been registered against the accused.

On Saturday, the police conducted a raid and arrested an agent from the same area named Khurram Iqbal s/o Muhammad Iqbal resident of Village Ghorra, Khoiratta in Kotli Azad Jammu and Kashmir (AJK). The human smuggler was allegedly receiving money for sending people to Saudi Arabia on counterfeit

The agent was reported demanding more more money from people for the tickets and protector stamps. He attempted to distract authorities by switching different places of meeting but was finally was arrested.

The suspect works under the cover of an authorised travel agent and also used his office for defrauding people. Police said that this also proves the connivance of authorised promoter. They added that a case will be register under relevant sections of law after getting more evidences. 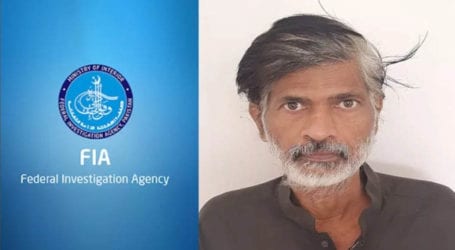 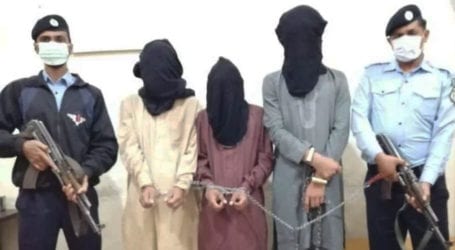 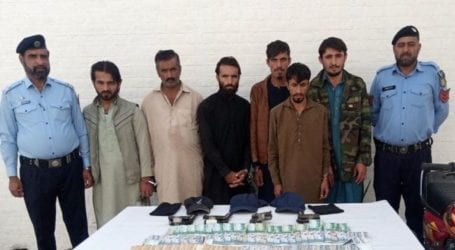