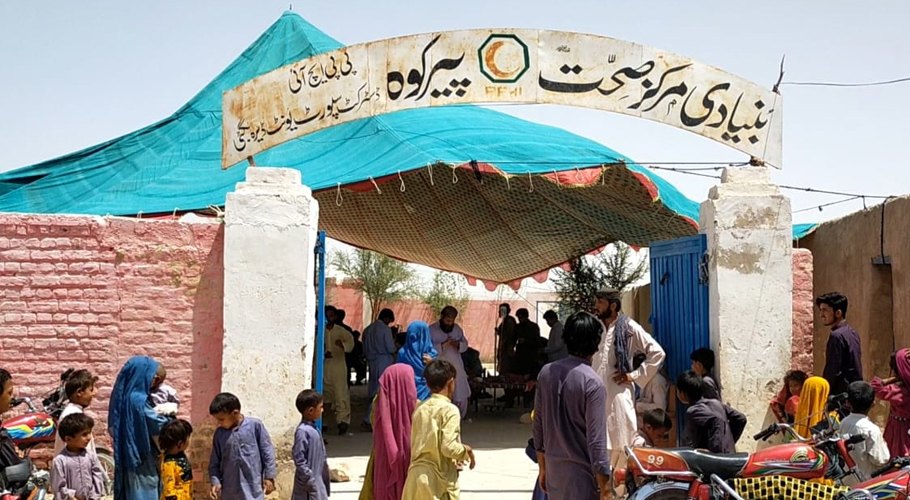 ISLAMABAD: Prime Minister Shehbaz Sharif has taken notice of the spread of cholera epidemic in Pir Koh, Dera Bugti area of Balochistan after a surge in cases from the water-borne disease.

The prime minister directed the federal and provincial governments to take steps on an emergency basis to stop the spread of cholera. He instructed that food items, clean drinking water, and other assistance should be delivered to the affectees in Pir Koh. He directed to ensure the provision of medicines and clean water.

According to the reports, the number of cases have reached 2,577. The district administration in Pir Koh had provided the stock of medicine and water and was also providing more tankers for the area.

A protest was staged in Dera Bugti district’s Pirkoh tehsil on Saturday over a lack of clean drinking water and alarming rise in the number of cholera cases.

Dera Bugti District Health Officer (DHO) Dr Azam Bugti told a news outlet that 210 new cholera cases were reported on Saturday along with two deaths. The death toll has increased to six including two children while at least 15 patients are in critical condition. The first cholera case emerged on April 17 when the number of infections was 1,500.

Local residents protested against the unavailability of potable water and the alleged lack of notice taken of the situation by the chief secretary or other government officials.

They demanded that Pirkoh be declared calamity-hit and medicine, food and clean water be provided. They also contested the death toll by the DHO and claimed that 20 people had actually died while over 3,200 were ill due to the disease. 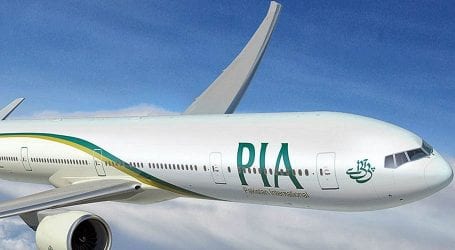 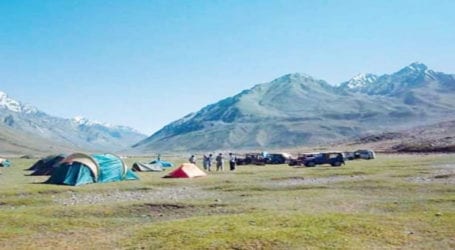 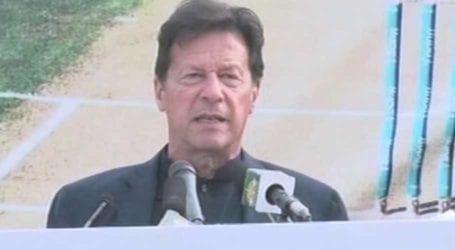