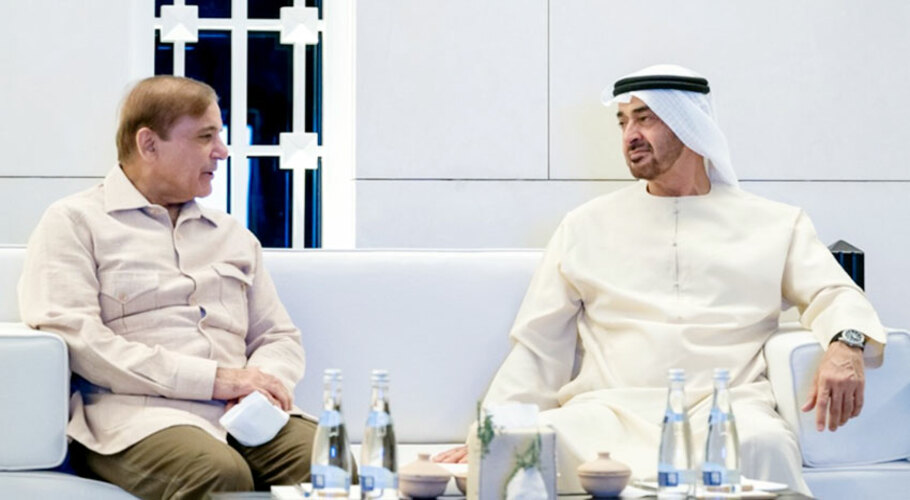 He also performed Umra and paid respect at Raza-e-Rasool (SAWW).

At his return to the home, the Prime Minister had a brief stoppage at Abu Dhabi.

The Prime Minister and UAE Crown Prince also discussed advancing the longstanding relations between the two nations and the prospects of propelling cooperation on various fronts.

The two sides also reviewed a number of regional and international issues of common concern. 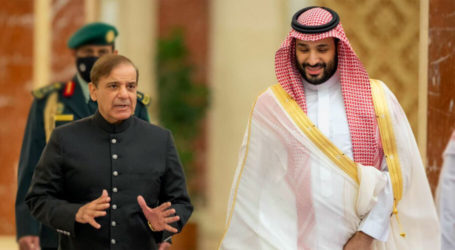 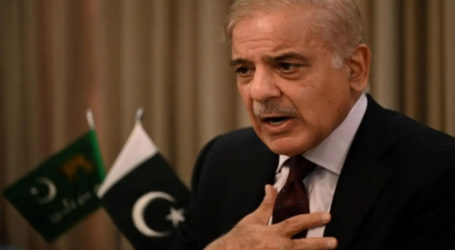