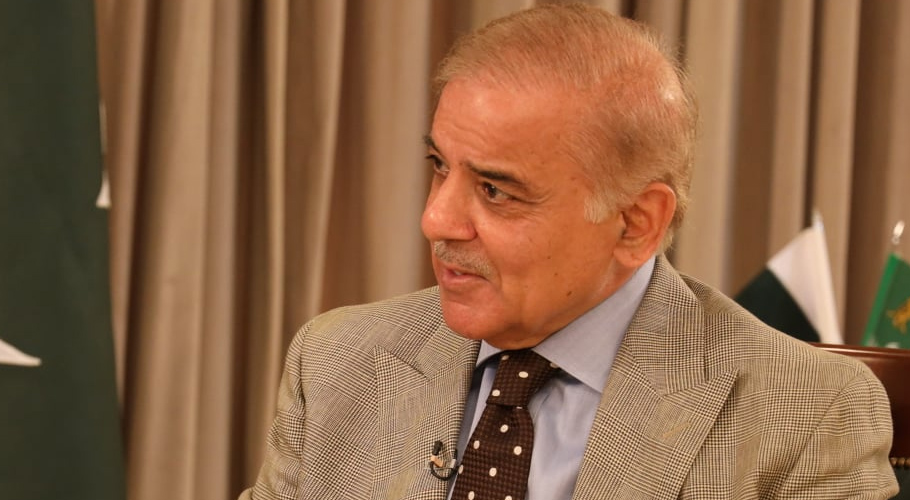 ISLAMABAD: Prime Minister Shehbaz Sharif will preside over a meeting of the Federal Cabinet here today.

According to details, a meeting of the Federal Cabinet will be held today under the chairmanship of PM Shehbaz Sharif to consider the 9-point agenda. The appointment of DG IB and the resignation of the WAPDA chairman is on the agenda.

The meeting of the Federal Cabinet will be held at the Prime Minister’s House today. Federal ministers were invited to attend the cabinet meeting. The meeting will consider a 9-point agenda related to the political and economic situation of the country.

A meeting of the Federal Cabinet chaired by the prime minister will review the wheat situation and energy sector across the country. The extension of the Pak-Afghan transit trade agreement is also part of the agenda of the meeting.

It may be recalled that earlier it was decided to include PML-Q National Assembly member Chaudhry Salik Hussain in the cabinet of PM Shehbaz Sharif in which PPP played an important role.

After a meeting between former president Asif Ali Zardari and Chaudhry Shujaat Hussain last month, it was decided to include National Assembly member Chaudhry Salik Hussain in the federal cabinet. 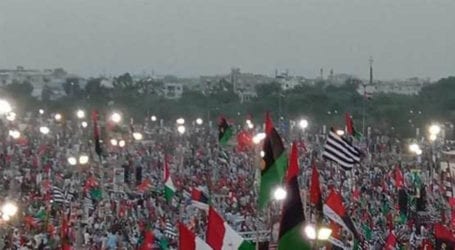 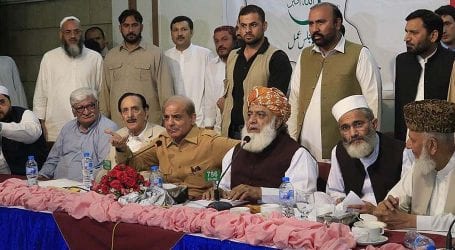 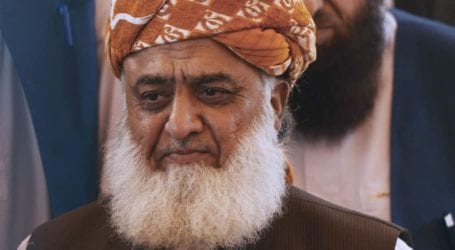