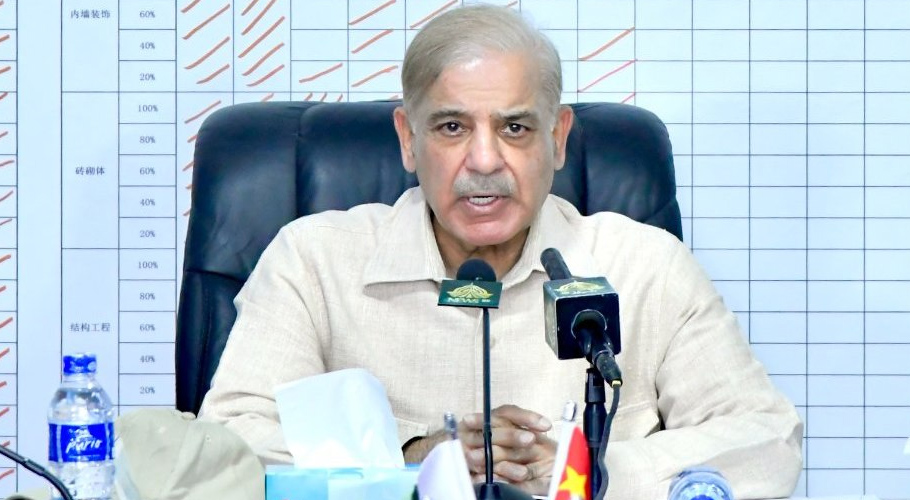 ISLAMABAD: A high-level meeting, chaired by Prime Minister Muhammad Shehbaz Sharif in Islamabad on Tuesday, reviewed the current reserves of wheat in the country, potential demand and import tenders.

The meeting was informed that the current wheat production in the country was estimated at 26.389 million metric tons while the previous year’s reserves were 1.806 MMT.

The meeting was further informed that under the government’s agreement with Russia, progress is being made on the import of two million metric tons of wheat, which is in the final stages.

The meeting decided to import wheat in a timely manner through the Economic Coordination Committee to eliminate the gap between demand and reserves.

Addressing the meeting, Prime Minister Shehbaz Sharif expressed concern over the lack of comprehensive planning regarding wheat reserves over the last four years.

He said it is sad that in an agricultural country like Pakistan, food crisis continued to occur during the previous regime.

The Prime Minister said injustice was done to 220 million people by not making comprehensive planning for demand and reserves of wheat.

He directed to ensure availability of buffer stock along with the release of wheat until the next harvest season.

The Prime Minister further directed that money of the nation should be saved by reducing the price of wheat as much as possible.

He issued instructions that measures should be taken soon to ensure the import of wheat through Gwadar Port.

The Prime Minister appreciated the efforts of the Ministry of Commerce, Ministry of Food Security and all relevant ministries and authorities to reduce the cost per ton in the tender. 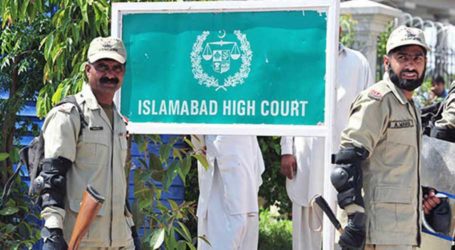 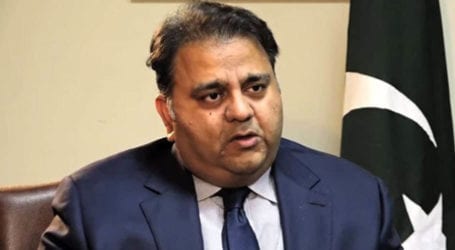