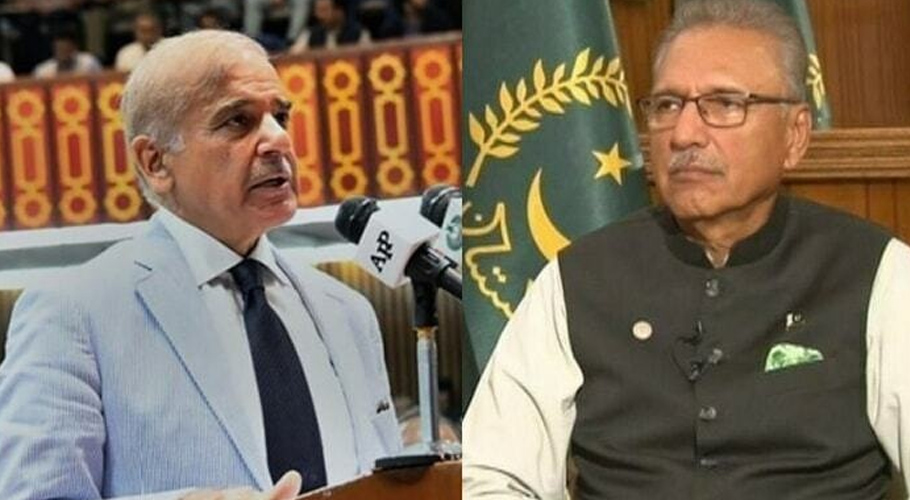 ISLAMABAD: Prime Minister Shehbaz Sharif has once again sent a summary to President Dr. Arif Alvi for the removal of the governor of Punjab Omer Sarfaraz Cheema.

According to the law, 10 days after the summary is sent the Punjab governor will automatically be dismissed, following which the premier will send advice to the president for the appointment of a new governor.

Currently, Punjab Governor Omar Sarfaraz Cheema has 10 days left and will be removed from office after this time period is over.

However, PM Shehbaz had previously also sent a summary to the president and today marked 14 days since it was sent and not implemented.

Punjab was embroiled in a legal and constitutional crisis last month after the federal government initially said Punjab Governor Omar Sarfraz Cheema had been removed on the order of the premier but the former challenged the authority of the latter to sack him.

On April 17, hours after the governor had postponed the swearing-in ceremony of the newly elected chief minister of Punjab Hamza Shahbaz, Pakistan Muslim League-Nawaz (PML-N) spokesperson Marriyum Aurangzeb had announced that he had been removed.

However, Cheema told a news conference that only the president, and not the prime minister, had the authority to remove him. Until the president notified the order of his removal, Cheema added, he would continue to hold office. 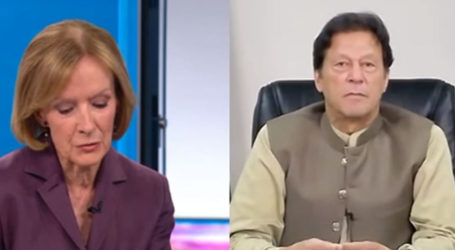 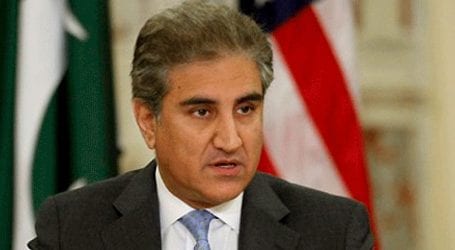 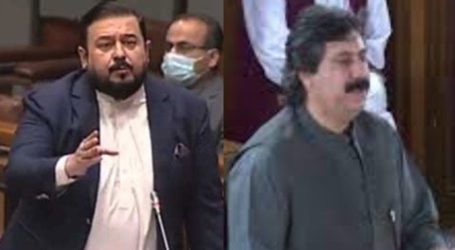