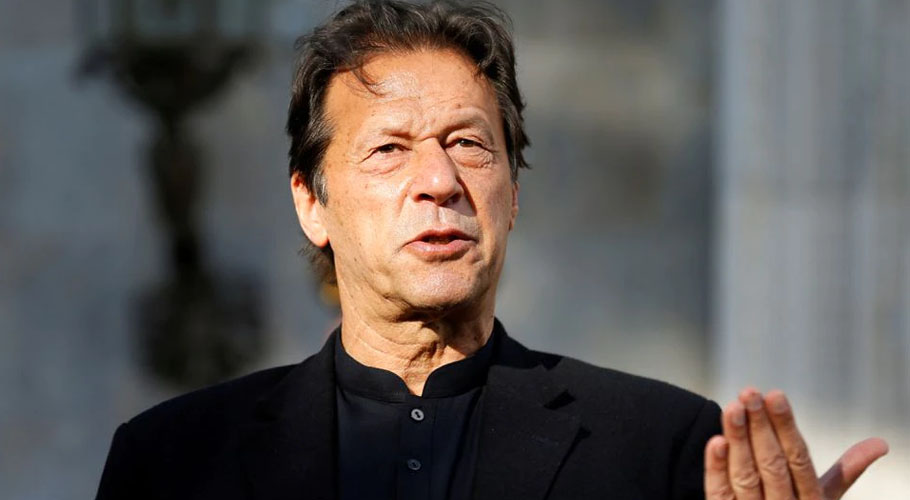 In a statement on Twitter, he said “We stand with Kashmiris on Kashmir Martyrs’ Day & pay tribute to 22 Shuhada of 13 July 1931, martyred when the Dogra Maharaja’s soldiers fired on peaceful protestors.”

The prime minister said Pakistan stands with the Kashmiris in their just struggle and will not compromise till they get their right to self-determination guaranteed by UNSC resolutions.

This indomitable spirit of resistance remains alive as Kashmiri men & women continue to fight illegal Indian Occupation. Pakistan stands with the Kashmiris in their just struggle & will not compromise till they get their right to self determination guaranteed by UNSC resolutions.

Kashmir Martyrs’ Day has been observed by the people of the restive region on July 13 for the last 90 years.

The day commemorates martyrdom of 22 Kashmiri muezzins (prayer callers) who were killed outside Srinagar jail on July 13, 1931 by the soldiers of the Maharaja of Kashmir while attempting to say the Azan (call for prayer).

All Parties Hurriyat Conference has appealed the Kashmiri people to mark the day by a complete shutdown in Indian Illegally Occupied Jammu and Kashmir. A march towards the Martyrs’ Graveyard at Naqashband Sahib in Srinagar will also be held where the martyrs were buried.

In a statement in Srinagar, APHC spokesman said that the objective of the shutdown and the march is to convey to the world that the Kashmiris will never accept Indian subjugation. He said the people of Kashmir shall reiterate their pledge to fight Indian illegal occupation on political, moral and diplomatic fronts. 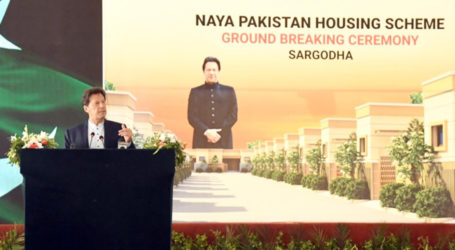 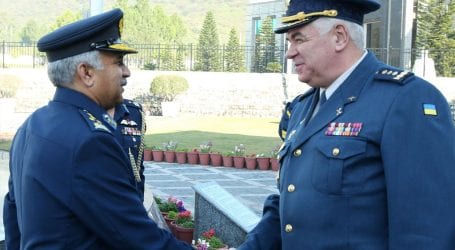 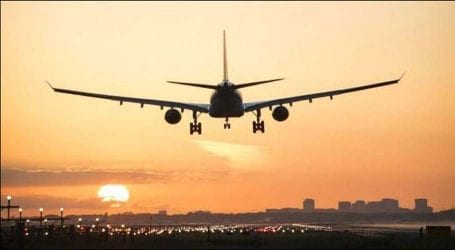