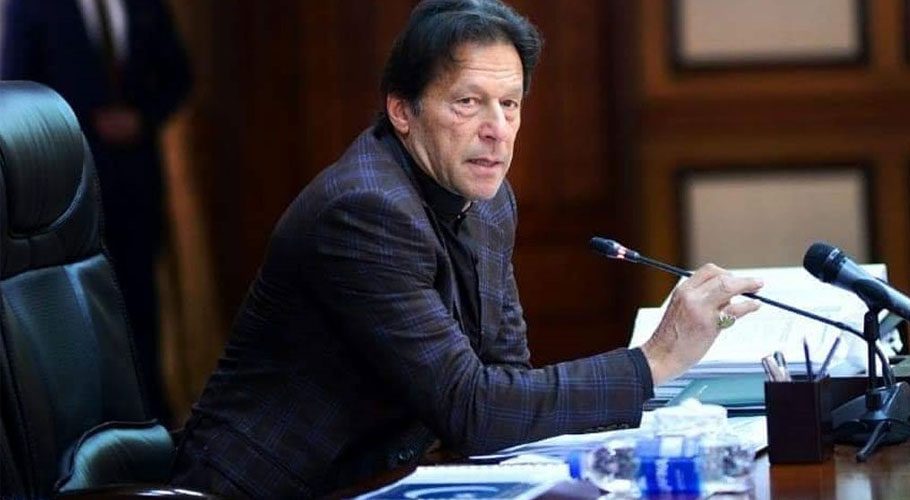 He was speaking during an interview here today in the federal capital.

Regarding the civil-military relationship, PM Imran Khan said that his ties with the military are “exemplary,” adding he hasn’t yet thought about a further extension of the COAS General Qamar Javed Bajwa’s tenure as it will be decided in November 2022.

Shedding light on the recently held first phase of local government elections in Khyber Pakhtunkhwa, the premier said that the “PTI has suffered because of the defeat in the polls.”

The premier was of the view that the defeat of the PTI was a major failure at the organisational level.

Commenting on the flaws of his own government, the premier said that the biggest failure of the incumbent government was the lack of accountability.

Despite all the evidence against these people [Opposition], they are managing to escape accountability, he added.

The premier said Opposition parties are free to table a no-confidence motion against the government, adding that he does not feel threatened by “corrupt parties.”

He was of the view that together with the allies, his government will complete its constitutional term of five-year. 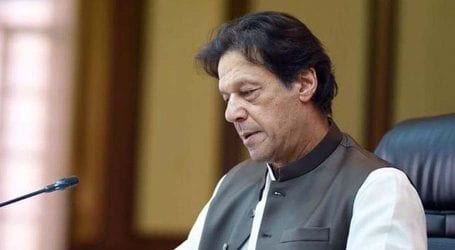 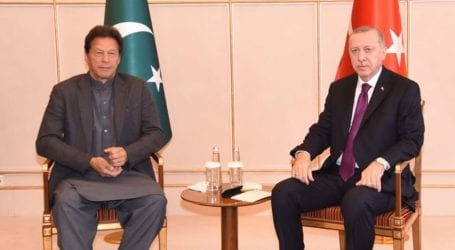 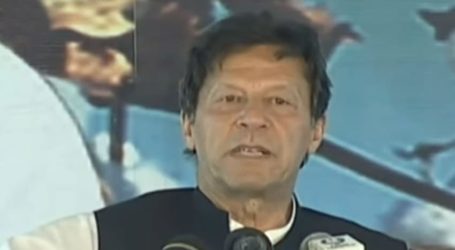