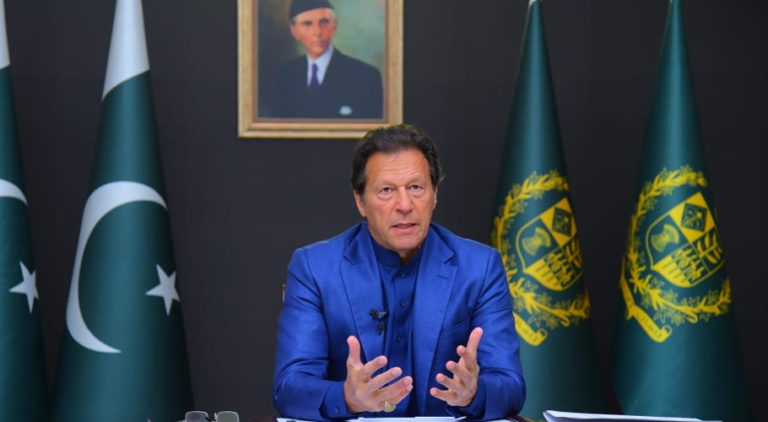 According to details, Sardar Usman Buzdar had resigned from the Chief Minister’s post on the instructions of the prime minister while former Governor Chaudhry Mohammad Sarwar was sacked. Cheema has been made Governor Punjab two days ago.

The prime minister will discuss the political situation in the country during his meeting with the outgoing chief minister of Punjab and the new governor. The prime minister is also expected to meet Speaker Punjab Assembly Chaudhry Pervaiz Elahi.

The political situation in the country has changed dramatically since the no-confidence motion was introduced. In Punjab, after the resignation of Sardar Usman Buzdar, Chaudhry Pervaiz Elahi is the PML-Q and PTI candidate while Hamza Shehbaz is the PML-N candidate for the post of Chief Minister.

Earlier, Aleem Khan, a member of the Punjab Assembly and a former senior minister, leveled serious allegations against the Prime Minister, First Lady Bushra Bibi and her close friend Farah Khan. A spokesman for the chief minister’s office said Aleem Khan should be ashamed of his allegations. 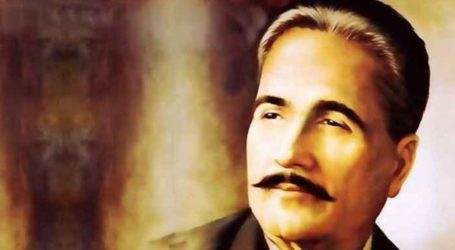 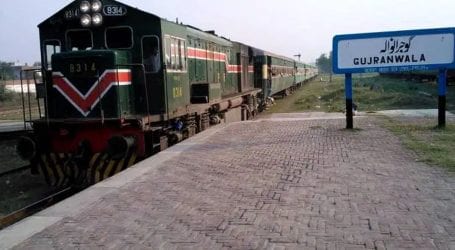 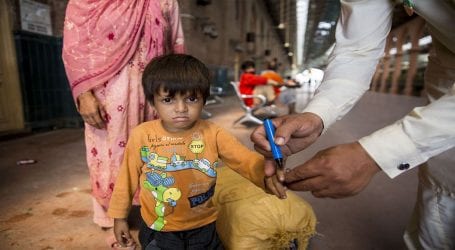