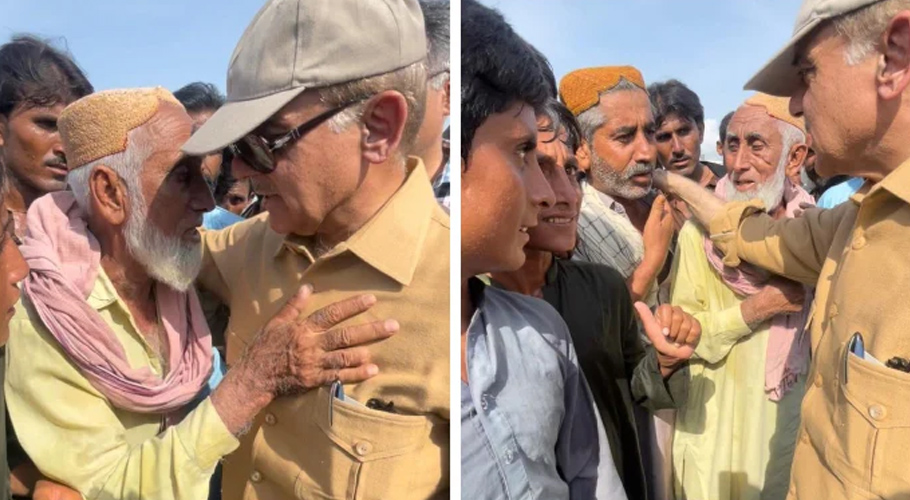 QUETTA: Prime Minister Shehbaz Sharif has announced compensation money for the victims of the flood in Balochistan after touring the province on Saturday.

Speaking with reporters in Balochistan, the prime minister said that the government will provide Rs500,000 to owners of each house destroyed completely in the floods and Rs200,000 or above to owners of houses damaged partially.

The officials would not discriminate between kutcha or pucca houses while handing out the aid money, the prime minister said.

He said the federal government will work together with the provincial government to help the flood affectees.

Earlier Prime Minister Shehbaz arrived in Jacobabad on a day-long visit to the flood-hit areas of Balochistan to review rescue, relief, and rehabilitation measures.

He conducted aerial survey of different areas during his visit and directed prompt measures to provide relief to the affectees.

Earlier, the visit of Prime Minister Shehbaz Sharif to the flood-affected areas in Sindh, Punjab, and Balochistan was delayed once again due to inclement weather.

He was scheduled to leave for Balochistan on Saturday afternoon, but the visit has been postponed till the weather improved.

The floods unleashed by heavy rains in different parts of the country continue to cause considerable damage to lives and properties. 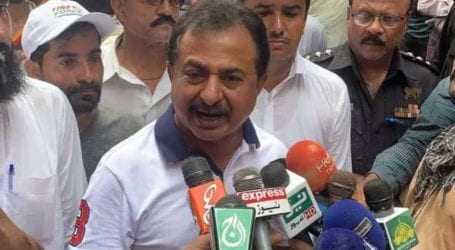 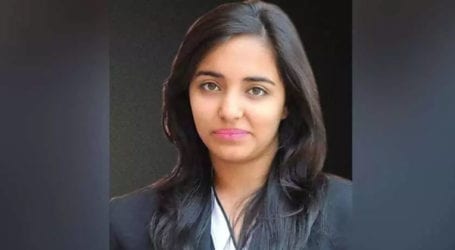 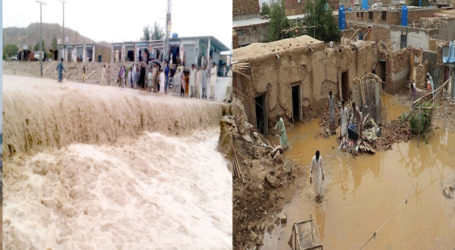