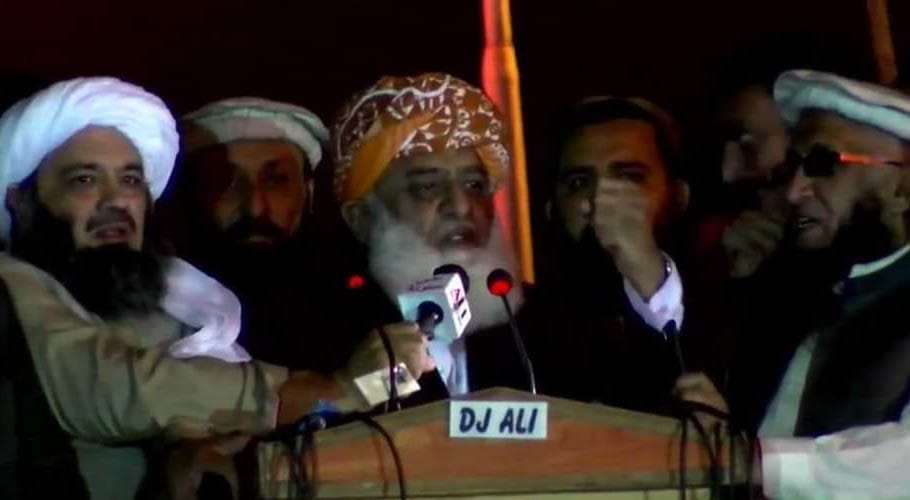 MARDAN: Jamiat Ulema-e-Islam-Fazal (JUI-F) chief Maulana Fazlur Rehman on Wednesday once again lashed out at the incumbent government and said they have no right to rule the nation.

Addressing a public gathering in Mardan, the Pakistan Democratic Movement (PDM) chief said that opposition has been saying that the current government is inept, but now the prime minister has himself admitted his failure.

“He said that he could not make sense of the figures that were presented before him. Such a government does not have the right to make decisions for the people,” he said.

He added that the Supreme Court had also raised apprehensions over the conduct of the National Accountability Bureau (NAB). “There is no trusting the accountability process now. It is a puppet of the establishment and has no value of its own” he said.

He said that Pakistan was currently facing a myriad of issues and a country with a sinking economy cannot safeguard its geographical sovereignty. He said Pakistan had become isolated in the region. He claimed China gave a loan to repay the debts Saudi Arabia at a higher interest rate of 14 percent, because the government had “treated them badly”.

He claimed the government destroyed the China-Pakistan Economic Corridor (CPEC) and ruined Chinese investment in Pakistan, and the world cannot expect much from the government.  He added that currently the economy of Afghanistan, Iran, Malaysia and Indonesia was better than Pakistan.

He said that the PDM will march to Islamabad with the nation to demand the premier’s resignation. “We will not rest till we remove the government,” he said.

Earlier today, PDM leaders arrived in Mardan to hold a rally called the ‘Mehangai March’. All roads surrounding the venue were closed down for traffic while 1,600 policemen were deputed to ensure security. The PDM went ahead with the rally despite being denied permission by the district administration. 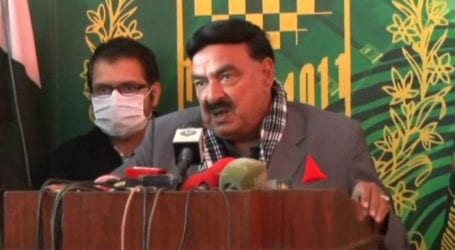 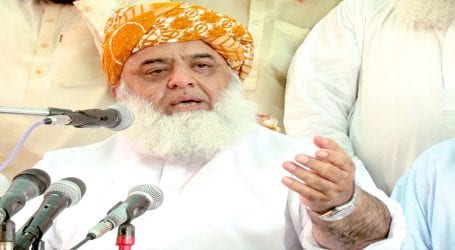