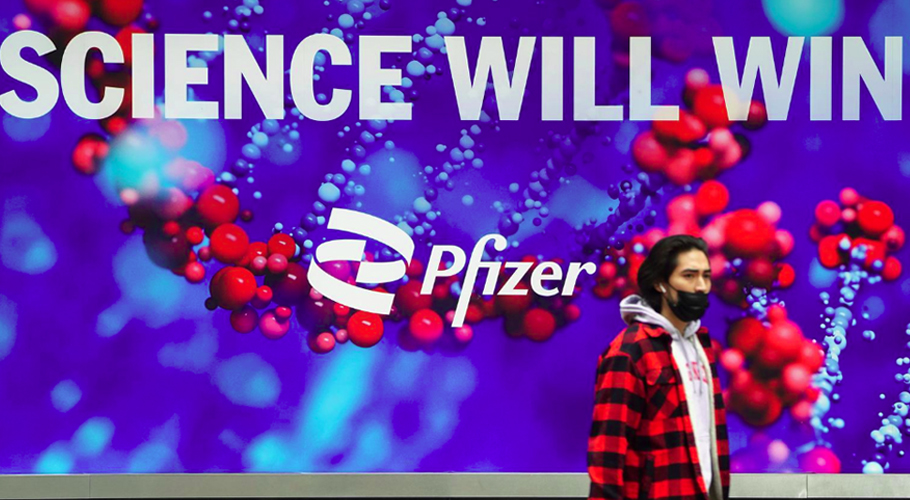 WASHINGTON: Pfizer and BioNTech said their vaccine is around 91% effective at preventing COVID-19, citing updated trial data that included participants inoculated for up to six months.

The shot also showed early signs of preventing disease in a small subset of study volunteers in South Africa, where a concerning new variant called B.1.351 is circulating.

Although lower than the 95% efficacy result reported from its 44,000-person clinical trial in November, overall efficacy of 91.3% shows the vaccine to be a powerful tool against an evolving virus.

The virus now has more transmissible forms and those that have been shown to evade antibody protection in lab studies and real-world clinical trials.

“These data reinforce our view that we have some really potent vaccines,” said Danny Altmann, a professor of immunology at Britain’s Imperial College London, who was not involved in the Pfizer trial.

Pfizer’s Chief Executive Officer Albert Bourla said the updated result, which includes data on more than 12,000 people fully inoculated for at least six months, positions the drugmakers to submit for full US regulatory approval. The vaccine is currently authorised on an emergency basis by the US Food and Drug Administration.

The trial data “provide the first clinical results that a vaccine can effectively protect against currently circulating variants, a critical factor to reach herd immunity and end this pandemic for the global population,” Ugur Sahin, chief executive officer at BioNTech, said in a statement.

Experts fear new variants of COVID-19 from South Africa and Brazil may be resistant to existing vaccines and treatment. More than 300 cases of the South African variant have been detected in more than 25 U.S. states and jurisdictions, according to federal data.

Lab tests have previously indicated that the Pfizer-BioNTech vaccine was less potent but still offered a robust defense against the variant that first emerged in South Africa.

BioNTech reiterated this week there would likely be a future need for booster shots that specifically address new variants and that the group was preparing to upgrade its vaccine when needed.

The vaccine was 95.3% effective in preventing severe disease as defined by the U.S. Food and Drug Administration. There were also no serious safety concerns observed in trial participants up to six months after the second dose, the companies said.

The trial reviewed more than 900 confirmed cases of COVID-19, most of which were among participants who received a placebo.

The results follow separate data that showed the vaccine is safe and effective in 12- to 15-year olds, paving the way for the drugmakers to seek US and European approvals for this group. 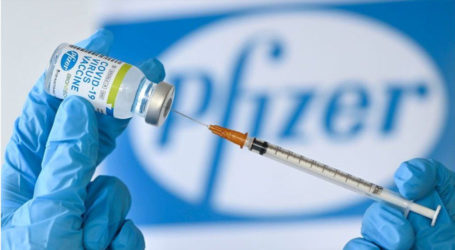 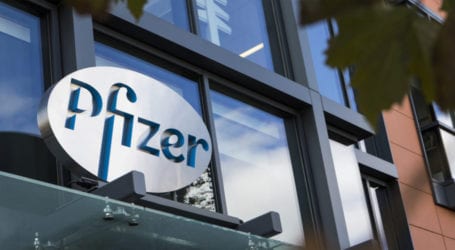 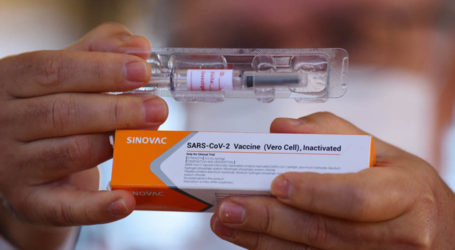