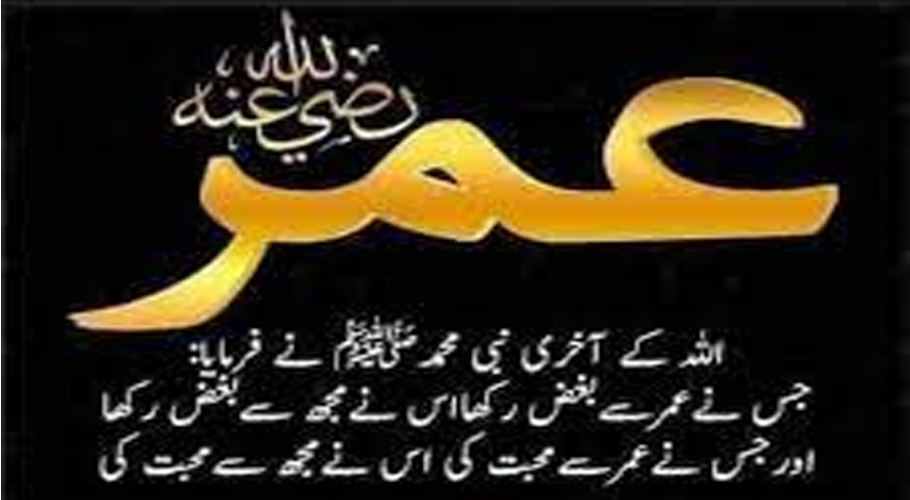 PESHAWAR: Like other parts of the country, Yom -e-Umar Farooq (RA) was observed on Sunday throughout Khyber Pakhtunkhwa and people in large numbers paid rich tribute to the second Rashidun caliph.

In this connection, the Khyber Pakhtunkhwa government had announced a public holiday.

Chief Minister Khyber Pakhtunkhwa Mahmood Khan, in his message, said that Hazrat Umar Farooq (RA) was the companion of Prophet Hazrat Muhammad (PBUH) and rendered matchless sacrifices for the sake of Islam.

He said that Hazrat Umar (RA) introduced a balanced society by promoting equality in all segments of life, adding that “we could build a welfare state by following the golden principles taught by Hazrat Umer (RA).”

Meanwhile Jamiat Ulema-e-Islam organized congregation in Peshawar at Chowk Yaadgaar. The Ulema in their speeches highlighted the golden features of life of Hazrat Umar (RA) and his services for preaching of Islamic norms across the globe. 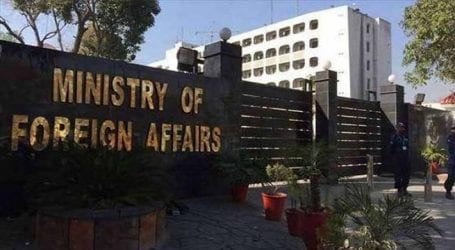 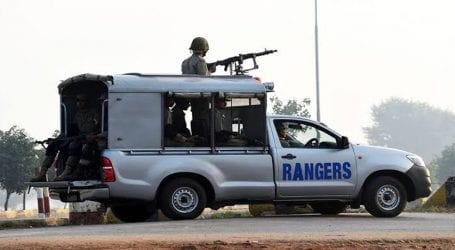