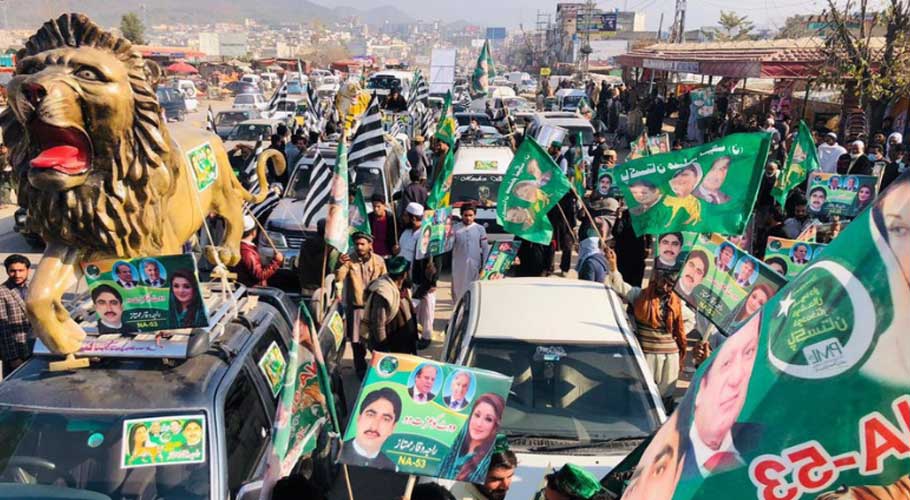 The demonstration staged by the Pakistan Democratic Movement (PDM), the 10-party alliance, in front of the Election Commission of Pakistan offices today is not unusual as the other political parties; including Pakistan Tehreek-e-Insaf (PTI) had done the same in the past.

During its 2014 demonstration, the ruling party had protested every week against the ECP while in August 2018, the Pakistan Muslim League-Nawaz (PML-N), Pakistan People’s Party (PPP), Muttahida Majlis-e-Amal (MMA) and other parties aligned against the PTI, had protested outside the ECP against the alleged rigging in the general polls that they claimed had permitted the PTI to triumph.

Now along with other demands, the PDM wants the foreign funding case against the ruling party which has been dragging for seven-years without reaching a final conclusion, to be decided by the ECP without any further delay. The case pertains to allegations that the Pakistan Tehreek-e-Insaf has taken funds from suspicious, banned and illegal sources which, if confirmed, can lead to harsh results for the party.

The case was filed by Akbar S Babar, one of the founding members of Pakistan Tehreek-i-Insaf (PTI) in November 2014.  The petitioner demanded that the ECP start an investigation of all those responsible for that in PTI, from the chairperson to others, in accordance with the law for gross violations of political funding laws.

Maulana Fazlur Rehman, head of the Pakistan Democratic Movement, is leading the protest outside the Election Commission. Other leaders, including PML-N vice-president Maryam Nawaz, Shahid Khaqan Abbasi, Raja Pervez Ashraf and Ahsan Iqbal will also participate in the demonstration.

According to Fazlur Rehman, the PDM was practicing its legal right to protest. He said that if the government had deployed containers to prevent the rally then the protestors were prepared to remove them. The JUI-F chief said the PTI foreign case cannot be delayed any further and urged the commission to announce a verdict soon.

He alleged that the foreign funding case is the biggest scandal in Pakistan. Imran Khan has amassed millions in the name of party funds. Khan took the mother of all NROs to build political insecurity in the country. The JUI-F chief claimed PM Imran Khan used charity funds for personal contact and to spread chaos. He said that the alliance discussed Today’s protest outside the ECP office and they will struggle till its logical conclusion.

The federal government had allowed the PDM to stage a protest outside the office of the Election Commission of Pakistan but warned the 10-party opposition alliance not to take the law into its own hands. The government officials expressed the hope that the o PDM would respect the “goodwill gesture” shown by PM Imran and hold protest within the ambit of the law and the Constitution.

More than 1,100 police are providing security to the ECP office, while the central entry point at Shahrah-e-Dastoor leading to the venue has been sealed and blocked with barbed wires and other barriers. The protesters will not be permitted to enter the ECP office premises or its parking area. The authorities have also increased the number of security cameras outside the building.

The protesters will have to park their vehicles at the Convention Center’s parking and then walk towards the ECP office, while the details of alternate routes for the traffic have also been released. Several walk-through gates have also been installed. Bomb Disposal Squad personnel engaged in sweeping. Islamabad Police’s water cannon and CDA’s water tanker are also present.

A wake-up call for the nation

Sadly, Pakistan’s political system is broken its political parties are ineffective, functioning for decades as they failed to embrace an approach that is truly national in spirit and in practice. From past to present most of the ruling parties in the country try to keep the people away from this fact by playing such awkward tunes to cover up their failures and to protect their own agendas.

Despite the facts and circumstances, still, these politicians use common men for their own purpose against each other. The protests of PDM, PML-N, PPP and other political parties in different eras are a wake call for the nation to recognize the hidden faces of these parties and people should unite under a banner to reject the hypocoristic attitudes of the rulers.

Nation should stand with a loyal leader

A country with a great nation should have to decide its future; they should stand with a loyal leader and support his battle against corruption and corrupt people to bring development, peace, political, economic stabilities and employment opportunities for the nation.

Since 1947, we have experienced different governments and their false assures; they have tumble-down the country’s institutions, nepotism, and cronyism, all were the hidden plans of the previous politicians.

Finally, let me begin anew — recalling the current PDM’s protest— rallies, which is not a symbol of being active or reliable, although fairly a sign of weakness to cover up their failures and protect his illegal practices as the fact is that they have not a signal solid evidence in the current issue of foreign funding case demanded by the ECP. 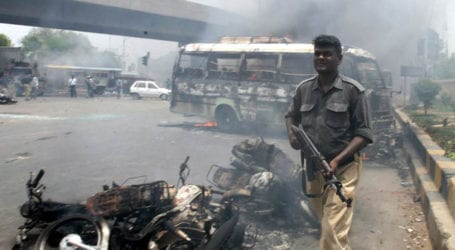 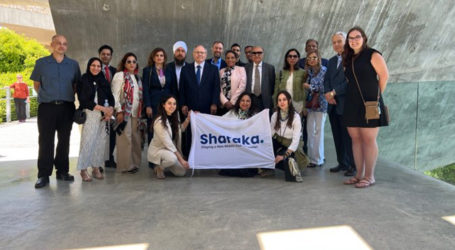 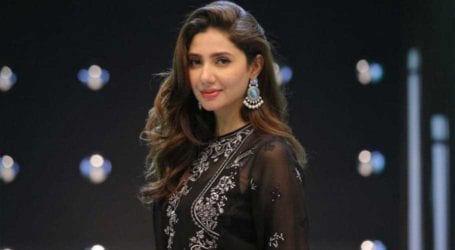