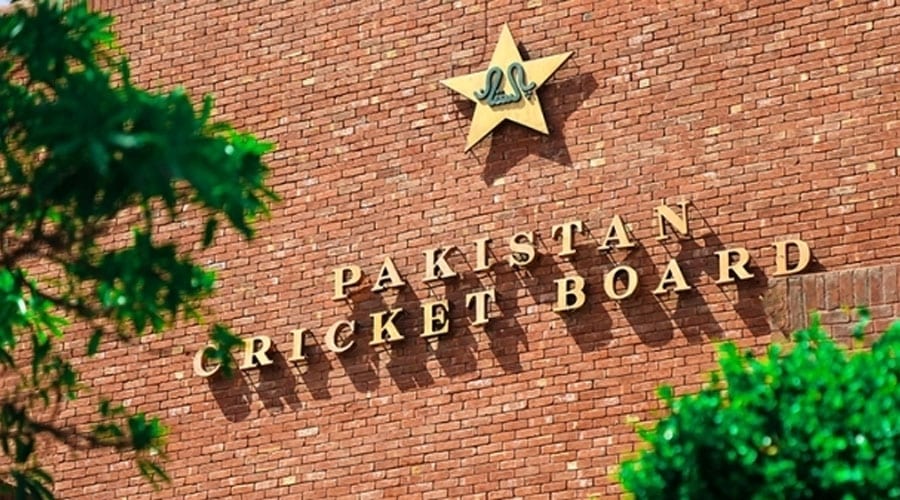 LAHORE: The Pakistan Cricket Board has confirmed that a player reported an approach from a suspected bookmaker during the ongoing National T20 Cup.

Following the player’s report, the PCB Anti-Corruption Unit carried out its own investigations before forwarding the matter to the Federal Investigating Agency (FIA) for further probe.

PCB Director Anti-Corruption and Security Lt Col (Retd) Asif Mahmood said that he has spoken with the player to compliment and thank him for following the PCB Anti-Corruption Code and reporting the approach to the anti-corruption officer.

“This is a testament of our regular anti-corruption education sessions as well as the player’s clear understanding of the code and his obligations under such a situation. This also reflects the trust and confidence the players have in the PCB Anti-Corruption Unit, which is very satisfying and encouraging for us.”

“Following the report, the PCB Anti-Corruption Unit carried out its own probe and unearthed some sensitive information, which has been forwarded to the FIA, which has the required expertise, resources, capabilities and powers to investigate such matters.

He refused to share any specifics of the approach and it could jeopardise an ongoing investigation. However, he said the PCB as a responsible member of the International Cricket Council will continue to keep the game’s administrative body informed of the progress in investigations.

“We are all aware that the game is at risk due to a small number of corrupters who try to entice cricketers for their personal gains and benefit. But there is also no doubt that we can collectively defeat these people if the players strictly abide by the anti-corruption protocols and continue to report approaches to the anti-corruption officers,” he added.

The PCB has been assisting the government on legislation to criminalise corruption in sports. In the draft paper, the PCB has proposed severe sanctions relating to corruption, illegal manipulation, betting and match and spot-fixing as well as aiding and abetting such conduct on those found guilty of engaging in such offences. 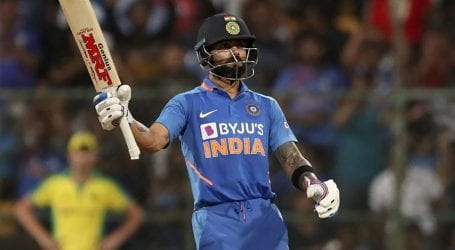 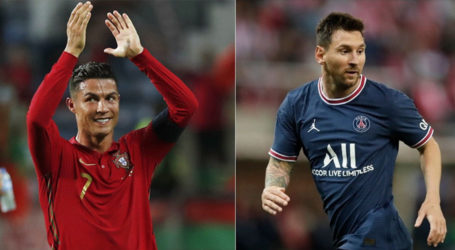 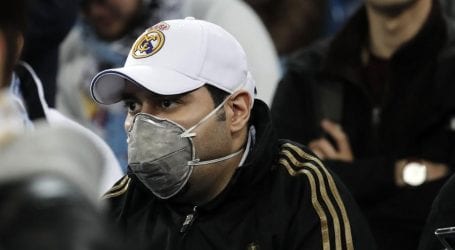