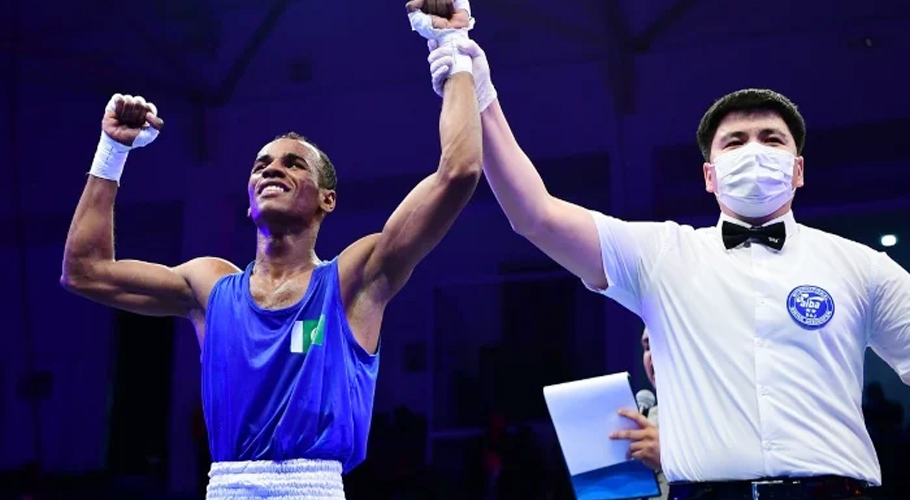 BIRMINGHAM: In an unfortunate mishap, a Pakistani boxer’s Zohaib Rasheed has reportedly been forced to miss the ongoing Commonwealth Games on account of organizers forgetting his name to include in the draws.

The matter came to notice when draws for the competition were announced with Zohaib’s name nowhere to be found in the flyweight category.

The error was made by the organizers of the boxing competition, who somehow forgot to include the Pakistani boxer name in the competition draws.

According to a local media channel, when the matter was bought to the notice of the organizing committee, they admitted their mistake. However, they added the mistake could not be rectified.

Pakistan Boxing Federation (PBF) said that despite dragging the matter for three days, the mistake was not corrected and on the day of the competition.

PBF secretary Col Nasir Tung announced that Pakistan will not only write to International Boxing Association (IBA), and CWG Federation but it will also seek damages from the organizers through the international court of arbitration for sports. 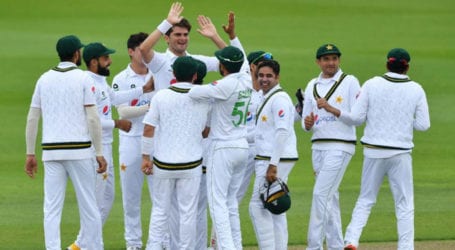 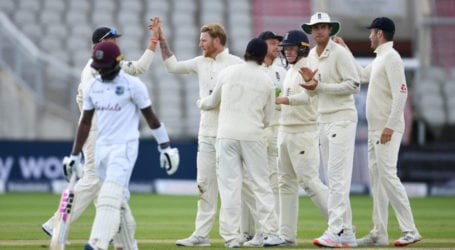 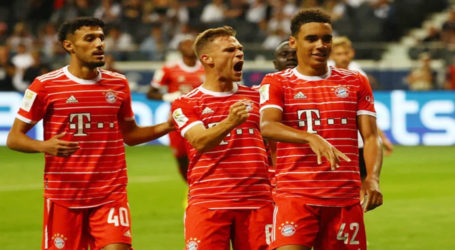