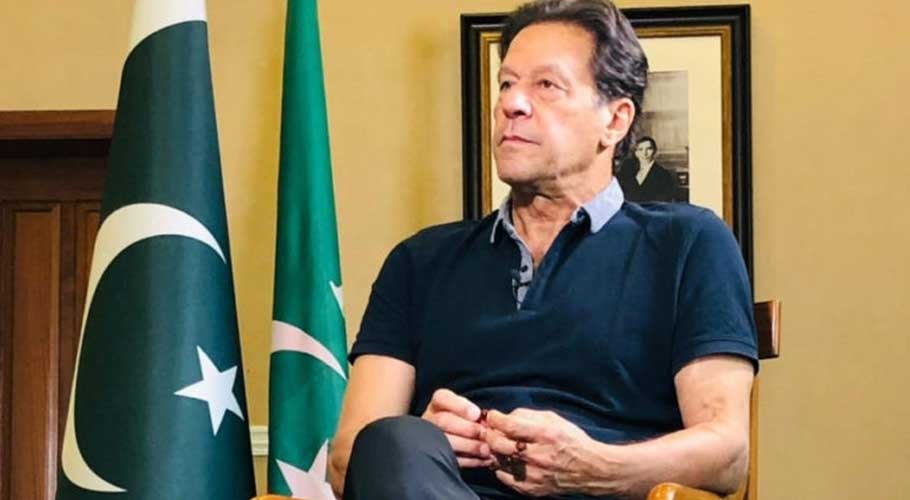 Chairman PTI Imran Khan served the country for many years as a member of the National Assembly. (Photo: Facebook)
April 25, 2022

ISLAMABAD: Chairman PTI Imran Khan has not been the Prime Minister of the country, however, today marks 26 years since the formation of PTI under his leadership, and the party workers across the country are celebrating the founding day of their political party with political fervour.

According to the details, PTI came into being on April 25, 1996, exactly 26 years before today, when Imran Khan had won the 1992 World Cup and 4 years had passed. The main purpose of the PTI was to establish the supremacy of the constitution, law and justice in the country.

The country’s political history testifies that in the 90s, the PPP led by Benazir Bhutto and the PML-N led by Nawaz Sharif were ruling the country. In such a situation, Imran Khan, the former captain of the national cricket team who took over the reins of the PTI, wanted everyone to work under the constitution.

Leading analyst Hassan Nisar drafted the PTI Manifesto. Allegations of corruption are nothing new in the country’s history. When the PPP was accused of corruption in the 90s, the PML-N filed a case against it and then lost power after facing the same allegations for some time.

In the 2018 general elections, the PTI formed governments in other provinces of the country, including Khyber Pakhtunkhwa and Punjab, but the credit for the Sindh government went to the PPP. Imran Khan became the Prime Minister of the country on August 18, 2018 and resigned on April 10, 2022 after ruling for almost three and a half years.

If Imran Khan had completed 5 years, he would have been the first Prime Minister in the history of the country to complete his term. Today, the PTI is holding a nationwide rally and the journey of politics continues. 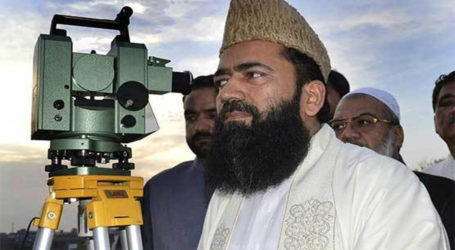 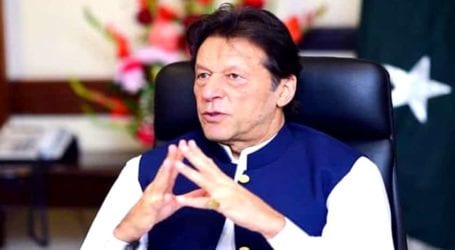 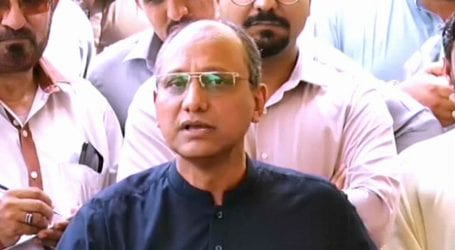