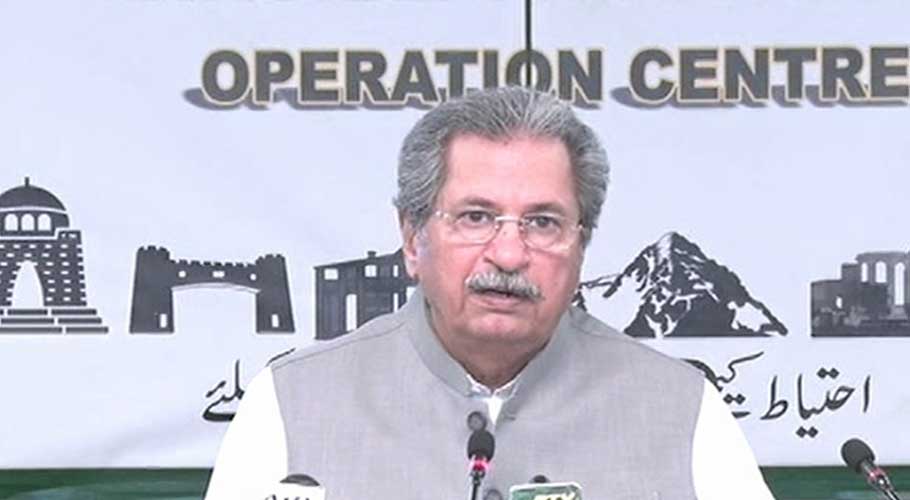 ISLAMABAD: Federal Education Minister Shafqat Mehmood today (Tuesday) has announced that physical classes for grades one till eight, in districts affected the most by the novel coronavirus, will remain closed till April 28.

The minister was addressing a press conference after holding an important meeting at the National Command and Operation Centre (NCOC) attended by all the education and health ministers to decide the fate of schools amid the worsening coronavirus situation.

He started off by stating that two main topics were discussed during today’s NCOC meeting. “The first was the school closure and the second topic of discussion was the schedule for exams,” he added.

“During the meeting, it has been decided that physical classes will not be held in schools of most affected districts from grades 1-8 till April 28,” he said, adding, “It must be borne in mind that not every district has been affected by the virus.”

Giving the example of Punjab, he said that the Punjab education minister informed he has 13 districts that have been affected. “Therefore, in these 13 districts classes for grade 1 to 8 will not require the physical presence of students,” he added.

“The provinces will decide which areas are the most affected and where this will be implemented,” the minister said, adding that this decision will be reviewed again on April 28.

Shafqat pointed out that the Sindh government had already announced its decision of suspending on-campus classes from grades 1-8 and the Khyber Pakhtunkhwa had done the same.

“Classes of grades 9, 10, 11 and 12 will be held under strict compliance of coronavirus SOPs from April 19 onwards, so that these students can complete their preparation for their upcoming exams,” he added.

Referring to the universities, he announced that universities in affected districts will also remain closed and classes will be held online, adding that in other districts, universities will remain open and function as normal.

“Meanwhile, Exams for 9, 10, 11 and 12 will be held,” he said, adding that they will be shifted to the third week of May.  He also said that all education and health ministers are unanimous in their decision to have the O and A level examinations proceed as scheduled, said Mehmood.

“The datesheet announced by Punjab in which exams were to be held on May 4, have been shifted to May 24 onwards,” he said.  The minister said universities will be asked to delay their admission tests as well since exams will be held later. 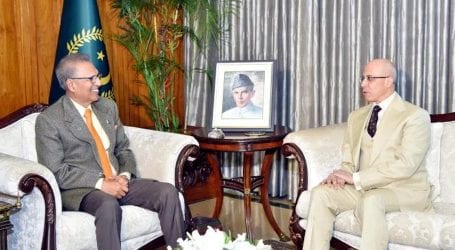 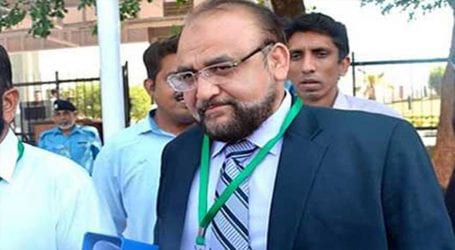 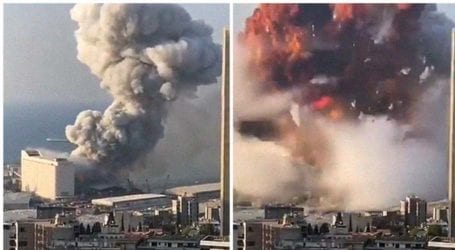