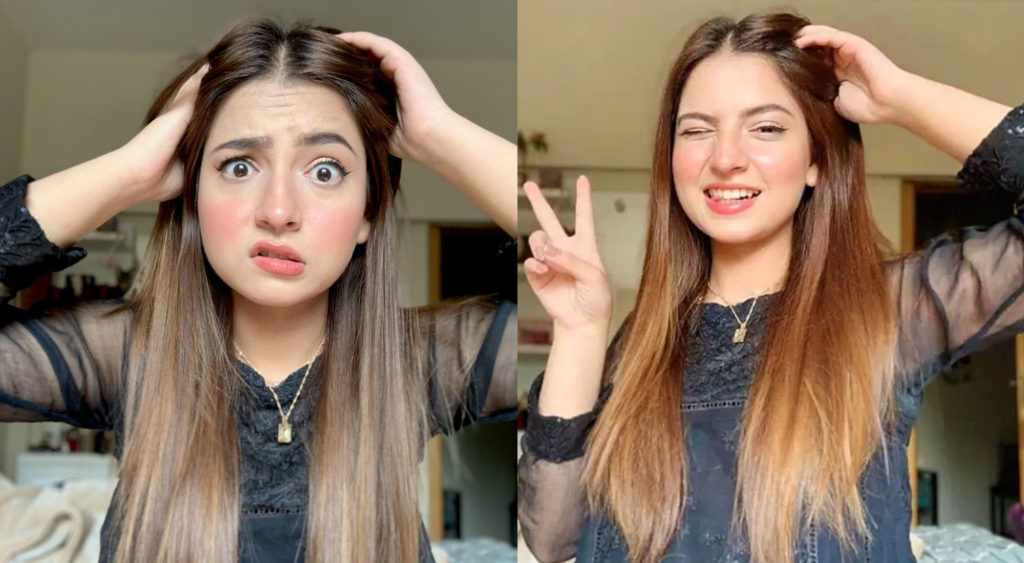 Another interesting version of ‘Pawri Horai Hai’ by Dananeer Mobeen has gone viral on social media.

Whether it’s partying with Hania Amir or jamming with Momin Saqib, the 19-year-old knows how to grab netizens’ attention. Recently, she posted a video with the caption “#pawrihoraihai helium balloon version. My first time doing helium.”

In the video, she can be seen sucking helium out of a balloon and then trying to speak through it by saying ‘Pawri ho rahi hai’ in a humorous manner. Netizens can’t get over her cuteness in the viral video and decided to express their joy on her post: 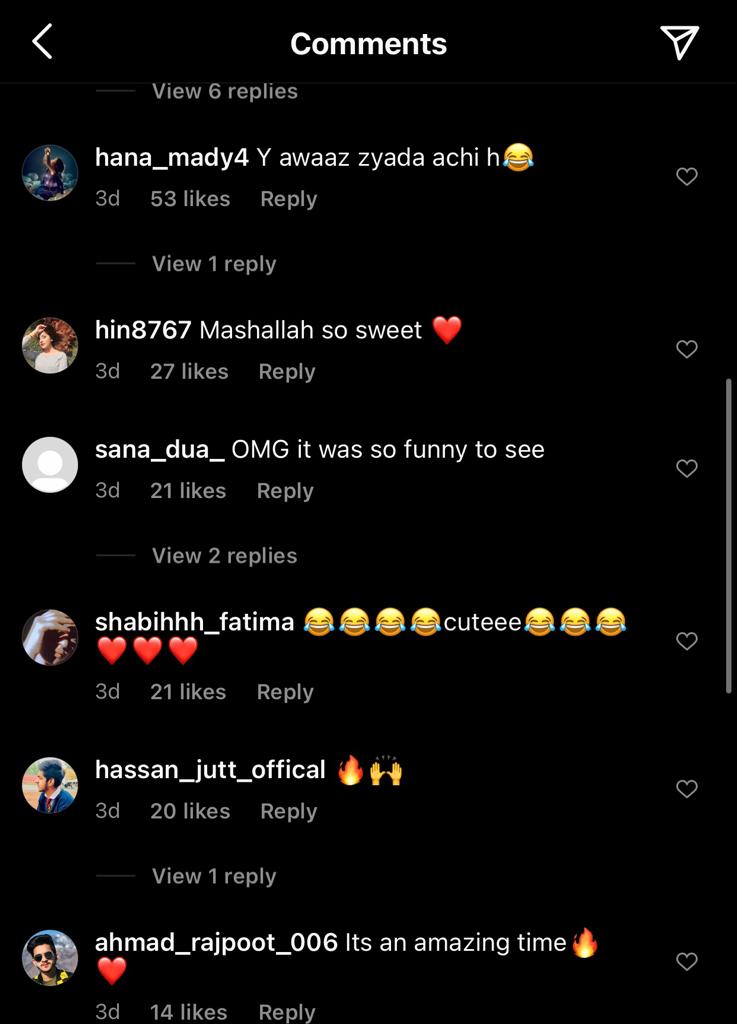 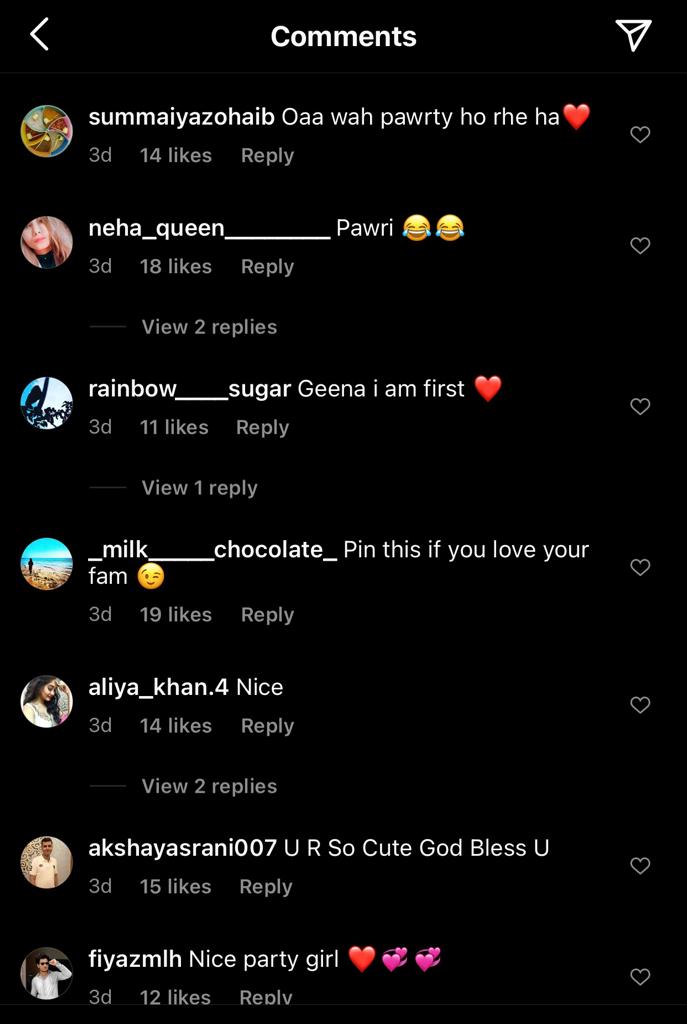 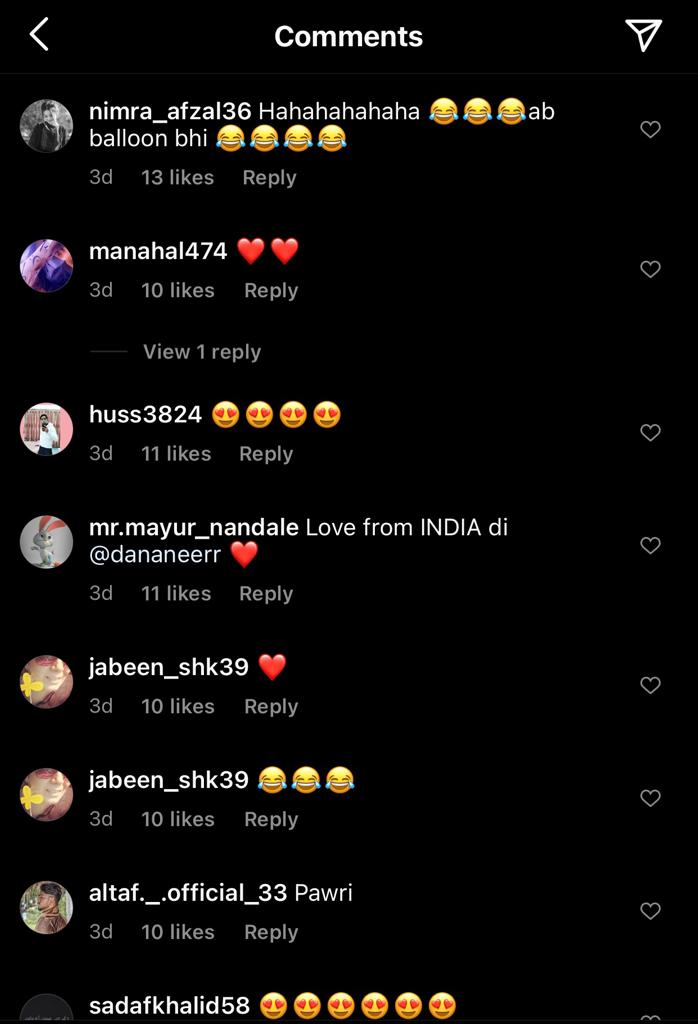 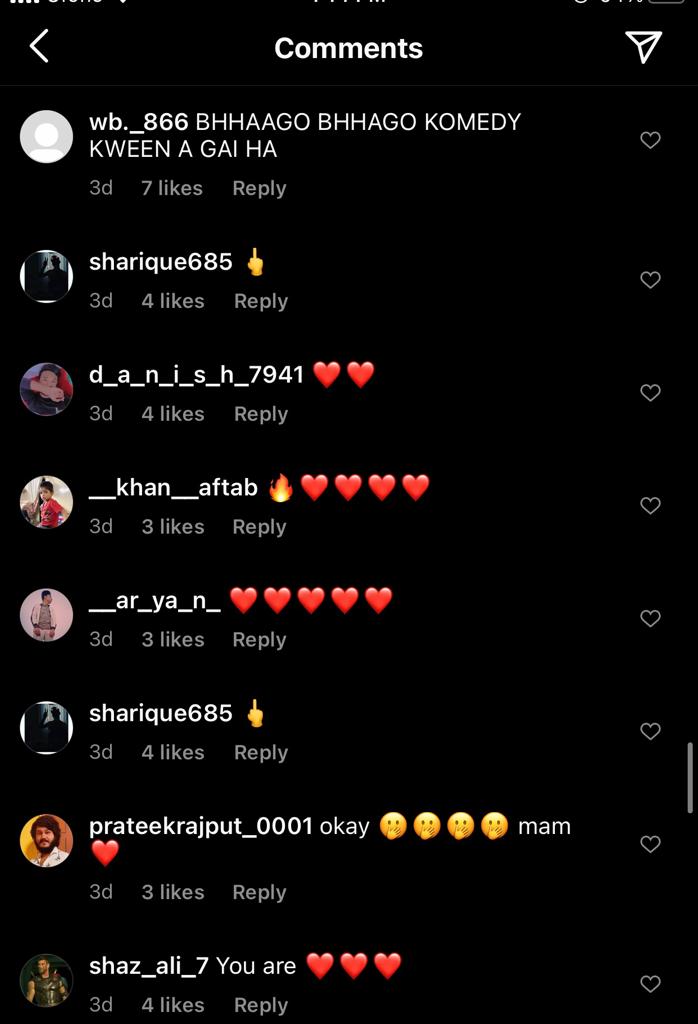 In another post, she posted a video of India’s rivalry against Pakistan and wrote, “I saw this video last night and it struck a chord in my heart. Never in a million years had I imagined that a 5-second video made so nonchalantly would have so much power! The power to unite two forlorn sibling states, whose enmity has lasted 70 years too long. And not just that, the fact that it would spread so much happiness and love all around the globe in a time as dark as this!” 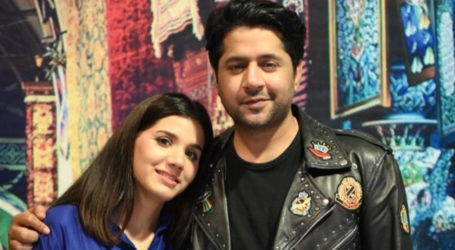 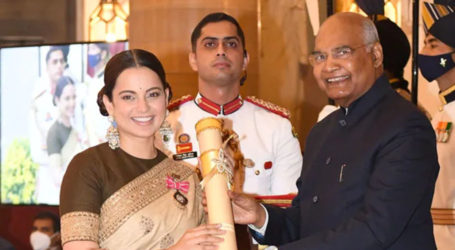 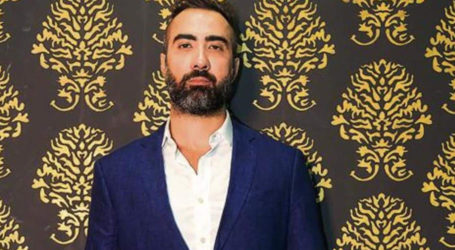