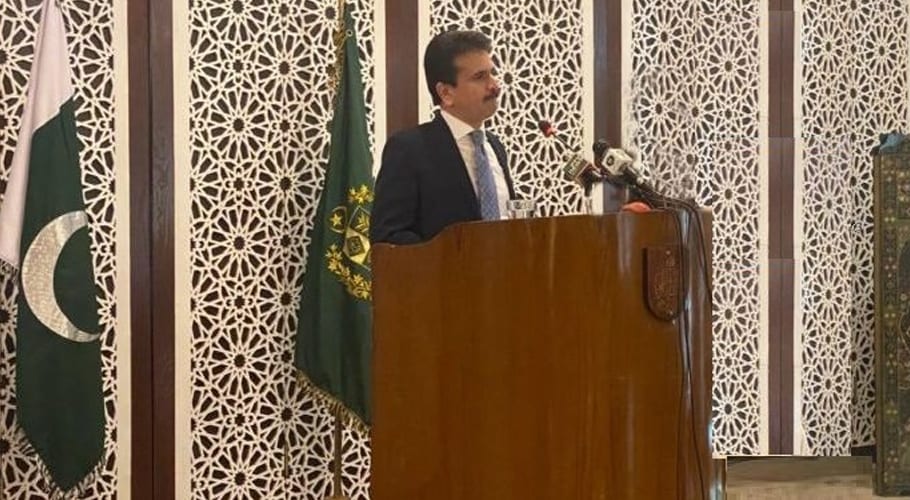 ISLAMABAD: Pakistan has strongly condemned a terrorist attack in the Logar province of Afghanistan on Friday.

Foreign Office spokesperson Zahid Hafeez Chaudhri conveyed Pakistan’s heartfelt condolences to the bereaved families and prayed for the quick recovery of the injured. The spokesperson said Pakistan condemns terrorism in all its forms and manifestations.

Pakistan stands by the Afghan brethren in their struggle against the scourge of terrorism, he added. Zahid Hafeez said Pakistan will continue to support Afghanistan on its path to peace, progress and development.

On Friday, a powerful suicide truck bombing struck a guest house in eastern Afghanistan killing at least 21 people and wounding as many as 91, the Interior Ministry said.

No one instantly claimed responsibility for Friday’s bombing in Pul-e-Alam, the capital of Logar province, and there was no indication as to why the guest house was targeted. There were fears the death toll could rise.

In Afghanistan, guest houses are lodgings often provided for free by the government, usually for the poor, travelers and students. The attack came on the eve of the official date set for the start of the final withdrawal of US and NATO troops from Afghanistan.

The Taliban, who had demanded that all US troops pull out of Afghanistan by May 1, has not offered any guarantees for the safety of the departing troops. 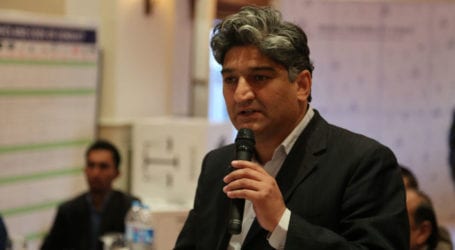 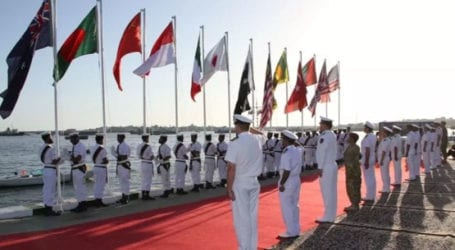 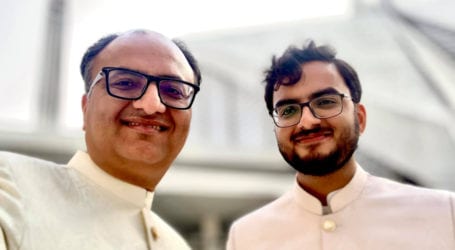