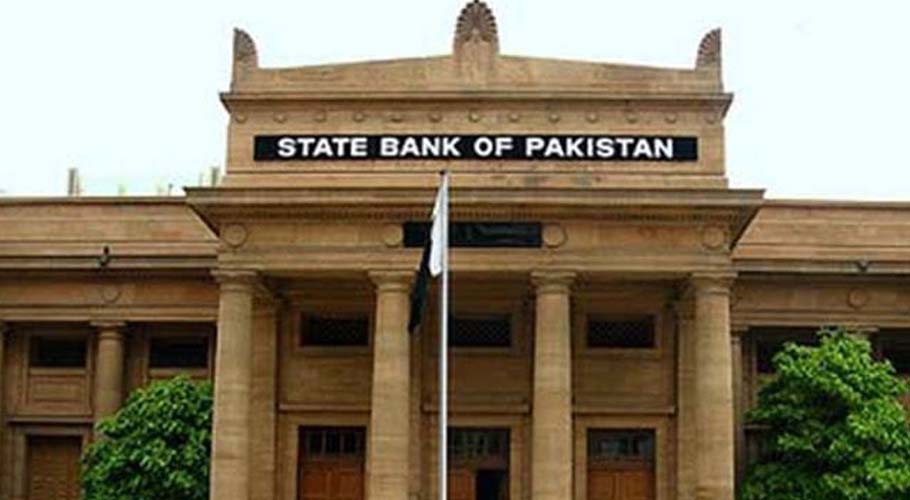 KARACHI: The remittances from overseas workers in the country remained above $2 billion for the fifth consecutive month.

The State Bank of Pakistan (SBP) has said that remittances from overseas Pakistanis reached $2.3 billion in October 2020 and have increased by 14.1 percent as compared to the corresponding month in 2019.

In the fiscal year 2020-21 between July-October, remittances increased a record $9.4 billion, recording a growth 26.5 percent from the previous fiscal year.

According to the SBP, 30 percent of remittances were sent to Pakistan from Saudi Arabia, 16 percent from the United States, and 14.6 percent from United Kingdom in October.

The central bank cited improvement in the foreign exchange market structure and is dynamics, efforts under the Pakistan Remittance Initiative (PRI) to formalize the flows and limited cross border travelling contributed to the growth in remittances. 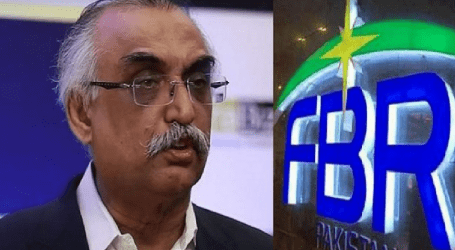 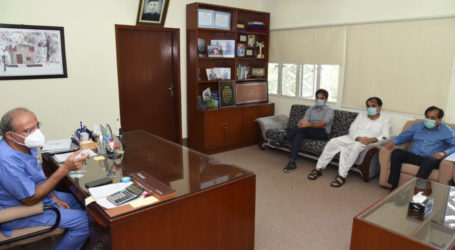 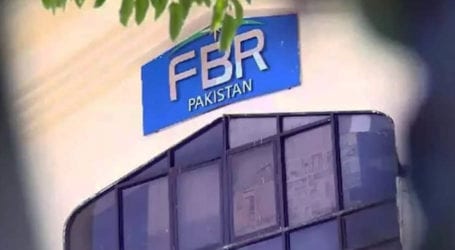