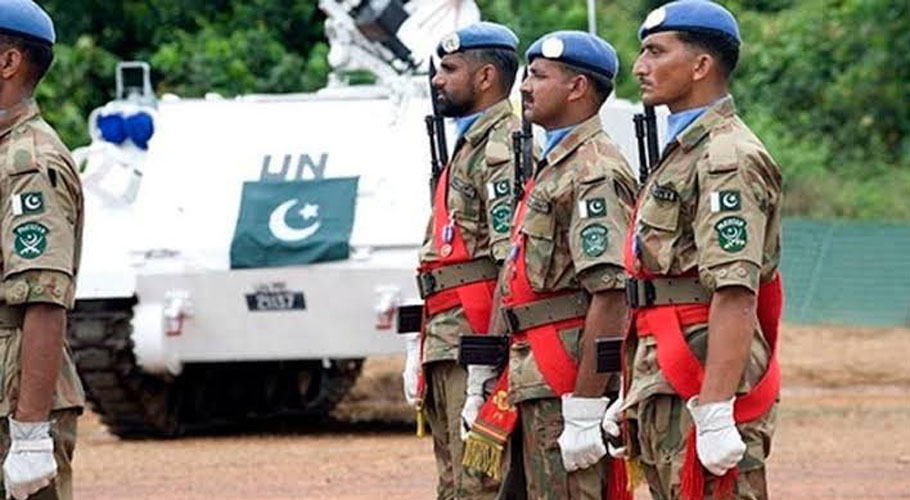 ISLAMABAD: Pakistan on Saturday reaffirmed its commitment to ensuring that peacekeeping remains an effective mechanism for maintaining peace in the world.

In a statement on the occasion of International Day of United Nations Peacekeepers, Foreign Office spokesperson Zahid Hafeez Chaudhri said as one of the top troop-contributing countries, Pakistan deeply values the vital role played by blue helmets in maintaining security and stability in many conflict-ridden areas around the world.

Zahid Chaudhry said, “We salute the services and sacrifices rendered by UN peacekeepers and reiterate our commitment to continue working with the United Nations for advancing the shared ideals of peace, stability and cooperation.”

“Pakistan is proud of its long-standing and consistent contributions to UN peacekeeping spanning over six decades, the spokesman said. Since 1960, over 200,000 of Pakistan’s servicemen have served with honor and valor in 46 UN missions in 26 countries in almost all continents of the world, he added.

Zahid Chaudhry said through their professionalism and dedication, Pakistan’s peacekeepers have always distinguished themselves in every mission where they have participated.

“One hundred and fifty-seven of our bravest peacekeepers have made the ultimate sacrifice in the line of duty for the cause of international peace and security,” the spokesperson said.

Earlier, Pakistan had called for enhancing the capabilities of the United Nations (UN) peacekeepers deployed around the world to enable them to counter the threat posed by improvised explosive devices (IED).

“An effective counter-IED strategy depends on taking a holistic view of the safety and security of UN peacekeepers,” Mohammad Aamir Khan, deputy permanent representative of Pakistan to the United Nations, said at the UN Security Council Arria-Formula meeting.

Aamir Khan said, “The disruptive potential of IEDs is huge. They restrict force mobility, spread fear across communities, and undermine the efforts of the host government to restore state authority.”

“Enhancing consultations with host countries and respecting their ownership should be part of a comprehensive approach to counter the IEDs threat,” Aamir Khan had added. 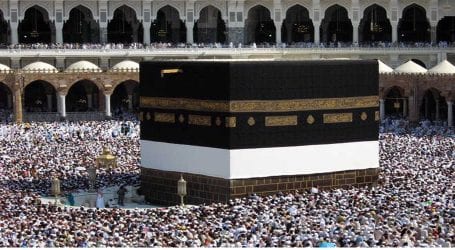 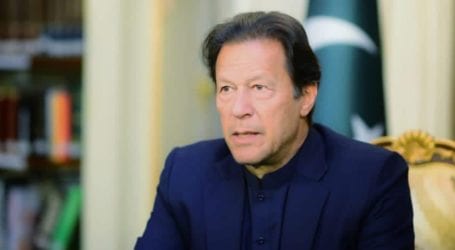 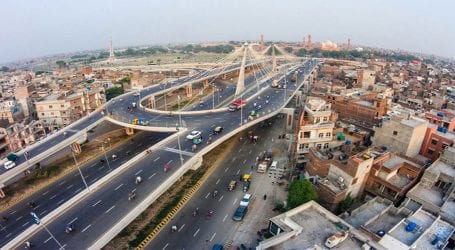