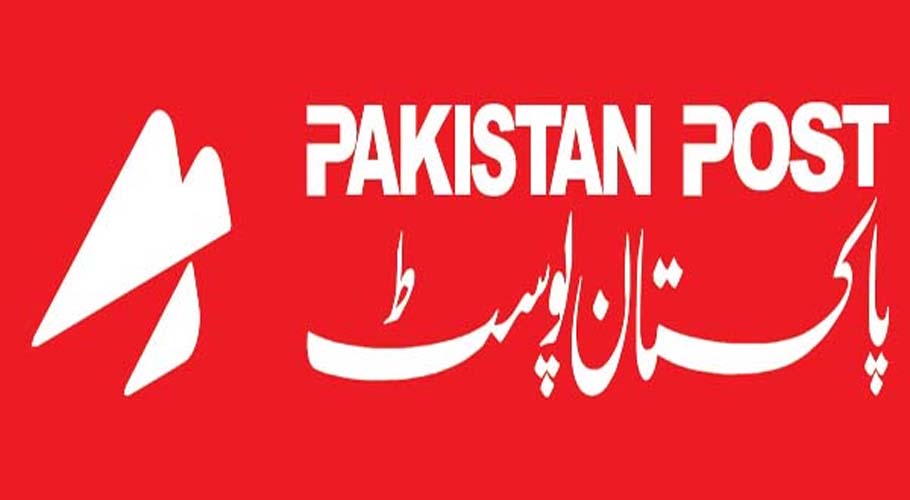 Spokesperson of Pakistan Post said that on the directives of Minister of Communications, more than 600 closed post offices had been reopened which were closed by the previous government.

The previous government had also planned to privatize the department and closed the post offices in rural parts of the country, he added.

Read more: Why did Crown Prince of Dubai praise this Pakistani boy?

He said that Postal Service was a 150-years-old department which had been providing services all over the world including Pakistan.

Savings bank, pension, money order and other services would be restored digitally and more facilities will be provided to the people at their doorstep, he added. 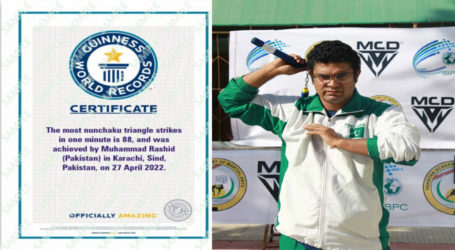 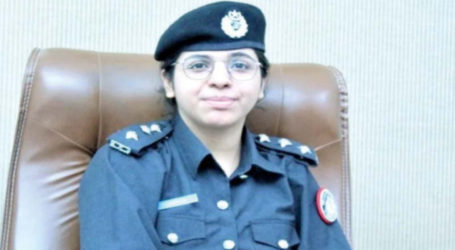 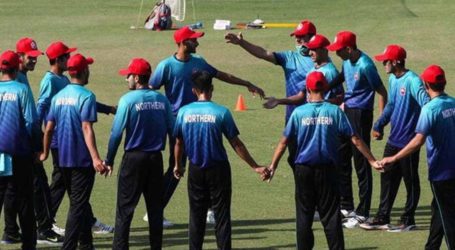