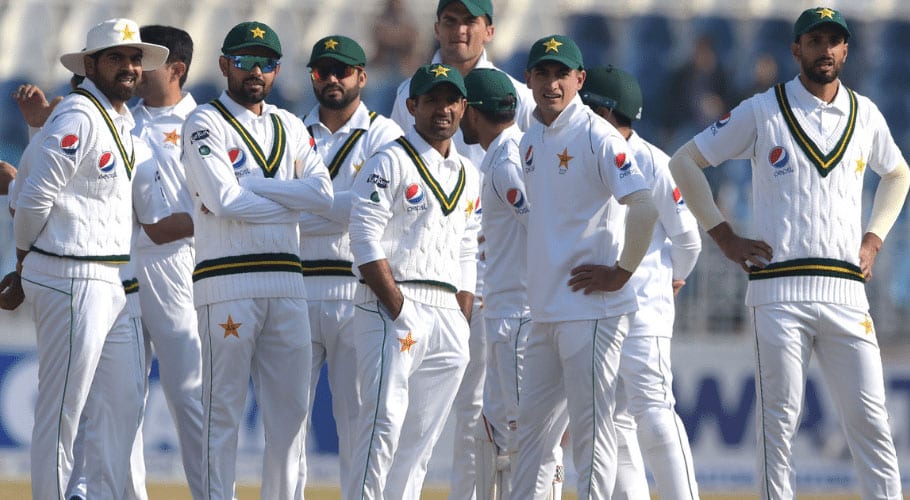 LAHORE: The Pakistan Cricket Board (PCB) has named a 20-member squad, including nine uncapped players, for the two-Test series against South Africa, scheduled to begin on 26 January.

According to an official statement issued today (Thursday), the players will enter the bio-secure bubble on 19 January and the squad will be trimmed to 16 players ahead of the first Test.

Hasan Ali has returned to the Test side after two years following a highly successful Quaid-e-Azam Trophy in which he was adjudged player of the final and tournament.

Hasan, whose last Test appearance was against South Africa, took 43 wickets and scored 273 runs in a fierce and highly competitive Quaid-e-Azam Trophy that included match figures of five for 129 and 106 not out in the second innings of the tied final.

Also returning to the side is left-arm spinner Mohammad Nawaz, who took 22 wickets with two-fifers and scored 744 runs in the Quaid-e-Azam Trophy. He last played a Test against the West Indies in Sharjah in 2016.

Nawaz and Faheem Ashraf are the two-all-rounders in a side that also includes three openers, six middle-order batsmen, two wicketkeepers, three spinners and four fast bowlers.

Haris Sohail, Mohammad Abbas, Shan Masood and Zafar Gohar, have been left out. Haris, Abbas and Shan will be invited to the High-Performance Centre in Lahore so that they can work on their technical faults with the qualified coaches.

Zafar who made his Test Debut in Christchurch remains part of selectors long term plans in both red and white-ball cricket, and will also work with NHPC coaches on further improvement of his all-round skillset.

Fast bowler Naseem Shah was not considered for selection after complaining of a niggle in his hamstring. He will shortly commence his rehabilitation programme at the National High-Performance Centre.

Chief selector Muhammad Wasim, said, “I want to congratulate all the uncapped players who have made it to the 20-player Pakistan Test squad. As such, they have an outstanding opportunity to step-up show their class and potential, and perform strongly so that they can cement their places for future international assignments.” 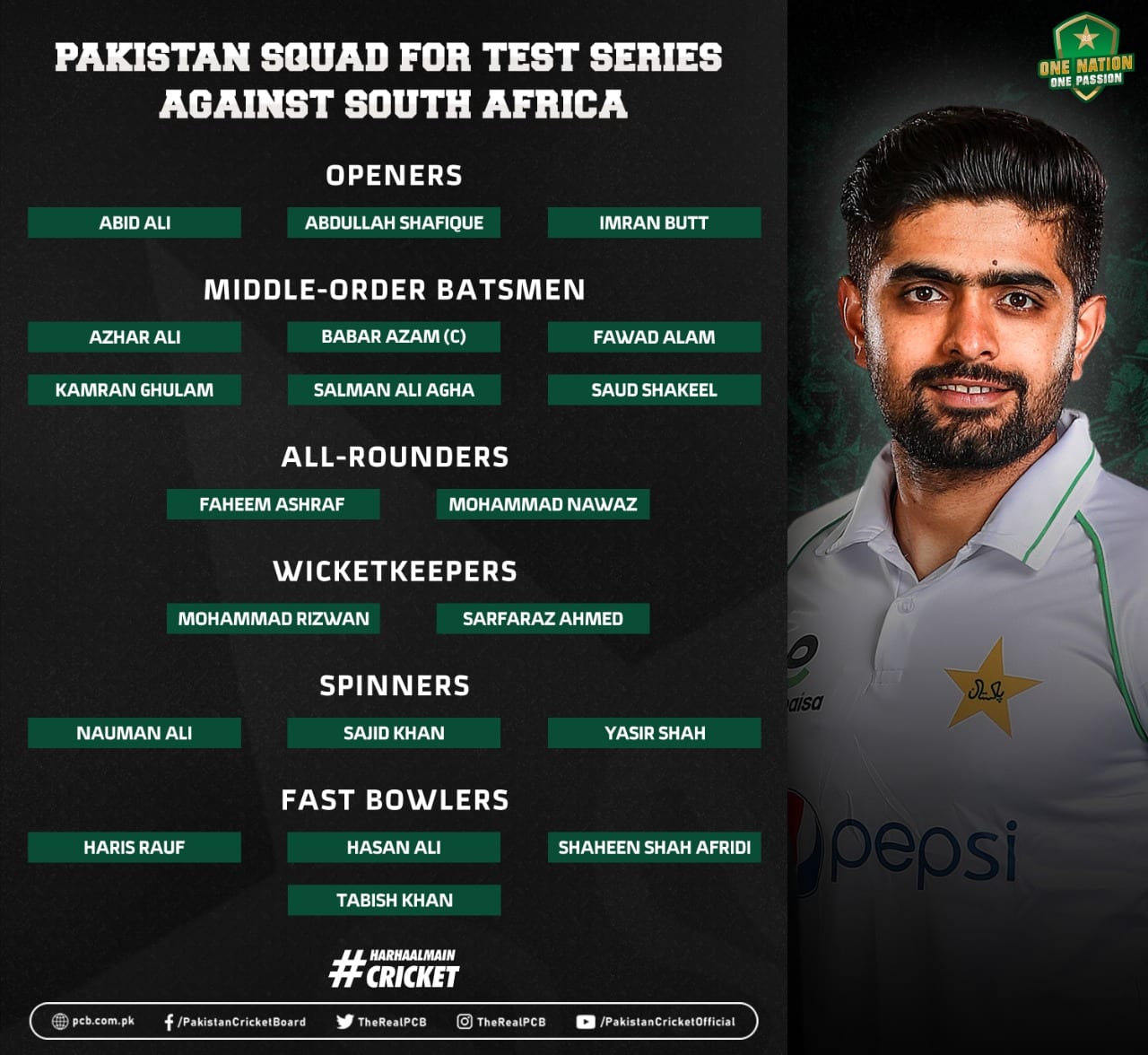 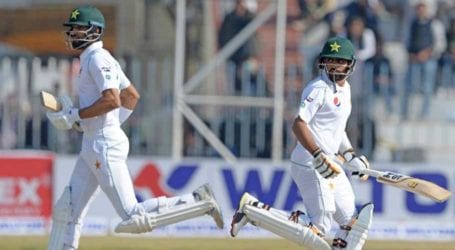 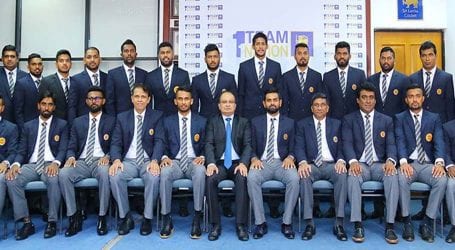