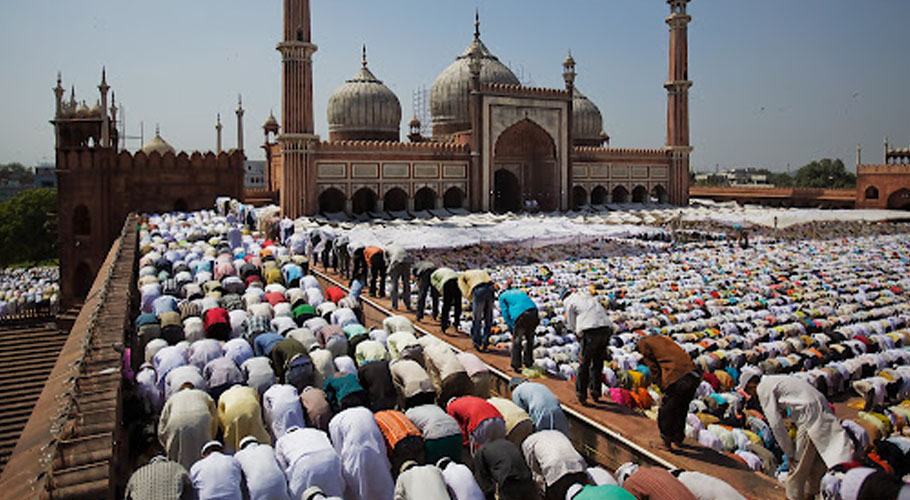 ISLAMABAD: Pakistan has strongly condemned the restrictions imposed by the BJP government in Haryana on offering Friday prayers by Muslims at several places in the state.

“We are also deeply concerned over continued vandalization of mosques and attacks against prayer places of Muslims by Sangh Parivar extremists with the complicity of BJP ruled states of Uttar Pradesh and Haryana,” the Foreign Office said in a statement issued on Wednesday.

In another abhorrent act of sacrilege of Muslim religious places, radical Hindu groups reportedly dumped cow dung at several places of Friday prayers, it added. The spokesperson said the senseless attacks against Muslims and their places of worship, houses and businesses are continuing in Tripura as well despite international concern.

It said the BJP ruled states had arrested hundreds of individuals including well-known advocates and journalists under the draconian laws such as Unlawful Activities (Prevention) Act for raising voice against gross and systematic human rights violations of minorities particularly Muslims.

In the state of Maharashtra, violent attacks were unleashed against Muslims’ shops, mosques and shrines by radical activists of BJP and its affiliated groups including Bajrang Dal, Vishwa Hindu Parishad and Maharashtra Navnirman Sena.

“Pakistan calls on the international community, particularly the United Nations and relevant international human rights and humanitarian organizations to fulfill their responsibilities to stop the rising Islamophobia,” it said.

The Foreign Office stressed that the violent attacks against minorities particularly Muslims in India be stopped, ensuring their safety, security and well-being and the protection of their places of worship.

Earlier this month, officials in the northern Indian state of Haryana have revoked permission to offer Friday congregational prayers at eight of the 37 public grounds in Gurugram.

The police move followed a weeks-long campaign by radical Hindu groups and local residents who had been disrupting the Friday prayers at those sites by playing religious songs on loudspeakers and raising hate slogans.

A group of Hindu groups called the Sanyukt Hindu Sangharsh Samiti (Joint Hindu Struggle Committee) even issued an “ultimatum” to the authorities, saying they would stop Muslim prayers themselves if the Gurugram administration fails to do so. A 2018 report said there are 22 mosques in Gurugram, home to 1.1 million people, according to the 2011 census. Less than 5 percent of them are Muslims.

Parliamentarian Asaduddin Owaisi said the Gurugram administration’s decision to ban Friday prayers at some sites was a violation of Article 25 of the Indian constitution that guarantees Indian citizens the freedom to profess, practice and propagate religion. 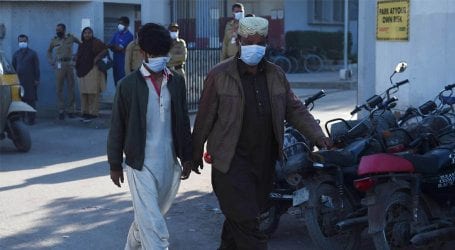 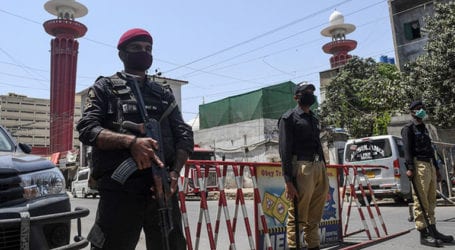 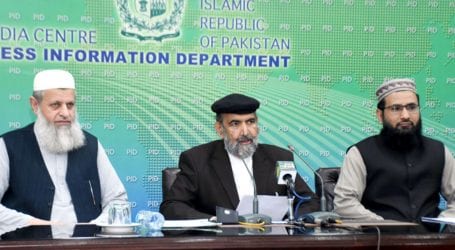