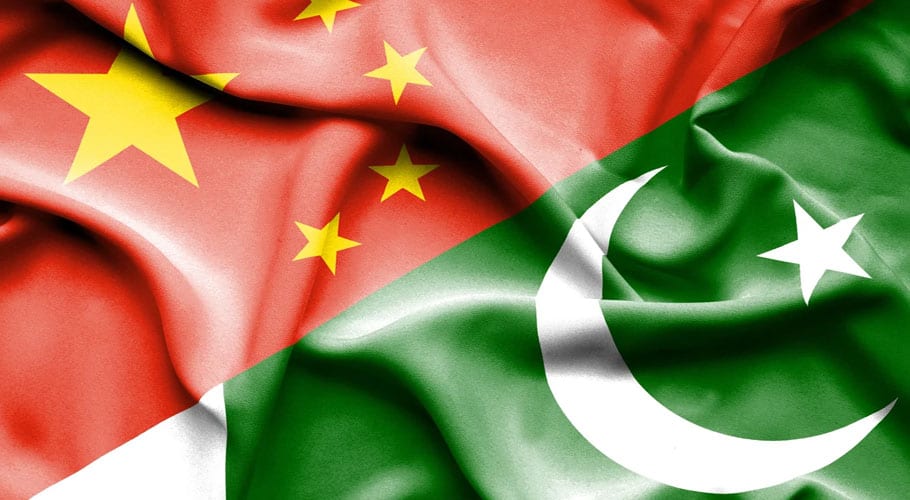 NSFC and PSF signed a Memorandum of Understanding (MoU) on October 30, 1992, for joint research between academic institutions in both countries. The MoU was re-activated in 2015.

The exchange of scientists, scientific information and materials between research and academic institutions of both countries is one of the prime objectives of this international link.

According to the official list released by NSFC, 149 proposals were submitted to the two foundations in 2020 in four categories.

These include fossil energy conversion and materials, utilization of renewable energy and resources, the scientific ground of new energy utilization and technologies, and safety evaluation and adaptive mechanism research on water-energy-food nexus.

After a review by the concerned officials, 130 joint research projects were given approval for the next phase, according to the official statement.

Since the founding of this alliance, NSFC and PSF have conducted joint scientific research activities pertaining to different disciplines along with efforts to strengthen cooperation between science and technology organizations of both countries. 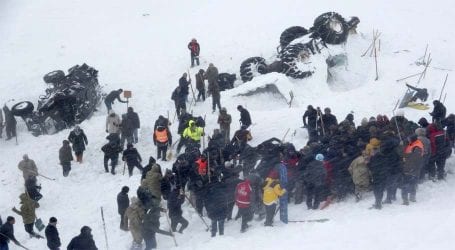 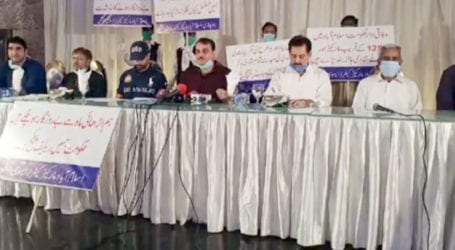