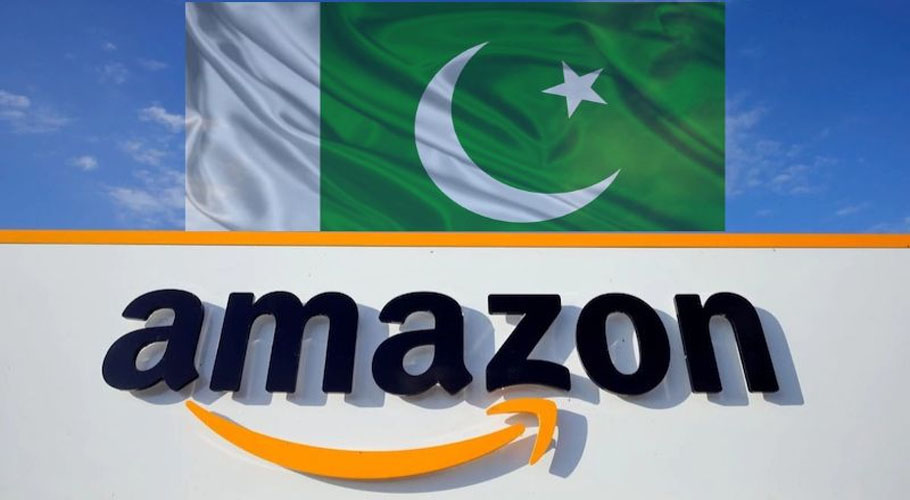 According to details, Pakistan is the third largest country after US and China with 1.2 million registered merchants on the Amazon marketplace.

According to the report of “Marketplace Plus”, an organization that compiles statistics regarding the global market of e-commerce, Pakistan was allowed to sell products on Amazon in May 2021, and in a short span of just one year, twelve from Pakistan.

Millions of merchants have registered with Amazon, which as result made Pakistan the third largest country. More merchants from Pakistan got registered on the marketplace Amazon than UK, Vietnam, India, and Canada.

According to the report, Pakistan will be able to earn twenty- eight billion dollars yearly by selling or exporting products through Amazon.

Pakistani traders are selling various products including textiles, leather, sports goods, chemicals, carpets, and fabrics on Amazon. It should be noted that Pakistan is the 37th largest market in the world in terms of e-commerce and during the year 2021, the e-commerce sector in Pakistan earned $5.9 billion in revenue, as a result now Pakistan has an advantage over Iran.

The report further stated that during the last year 2021, the growth rate of the global e-commerce market has been fifteen percent (15%), while the e-commerce sector in Pakistan has grown at a rate of forty-five percent (45%) during the year, The provided evidence indicated the face of the efficiency and effectiveness of the sector. 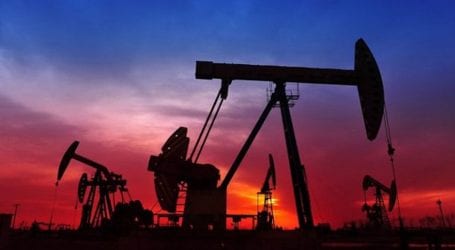 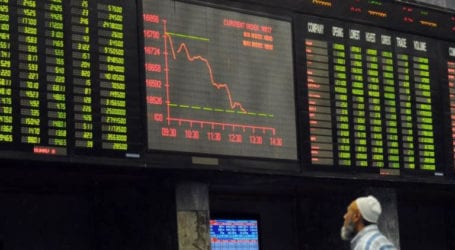 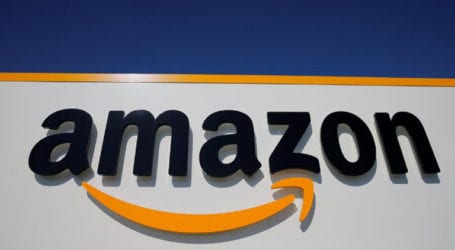