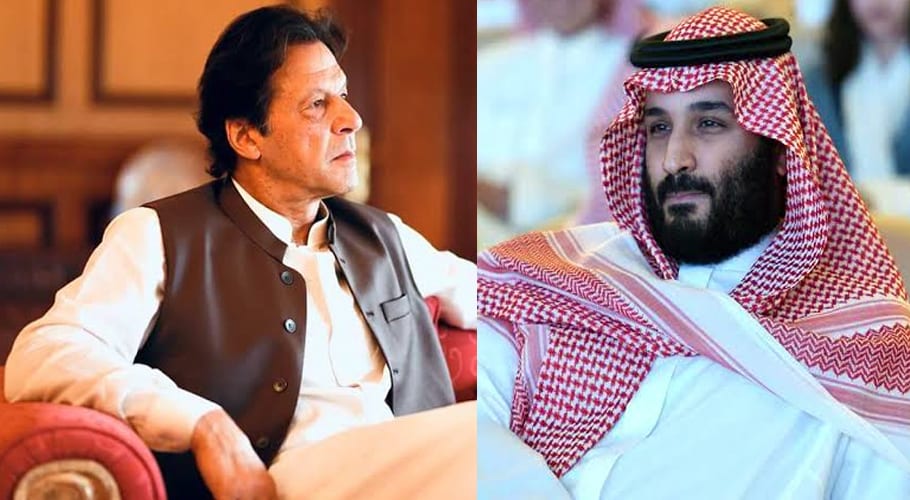 JEDDAH: Pakistan and Saudi Arabia have committed to further strengthen their bilateral relations in several areas. The countries committed it during the visit of Imran Khan to Saudi Arabia

The two sides reiterated to enhance bilateral relations in the economic, social and people to people aspect.  They also expressed their desire to further enhance and diversify bilateral cooperation.

During the meeting, PM Imran condemned the recent drone attacks on Saudi Arabia’s oil facilities in the region of Abqaiq and assured King Salman of Pakistan’s continued and unconditional support to the Kingdom.

Prime Minister Imran Khan also reassured Saudi Arabia that Pakistan stands with Kingdom in the event of a threat to its sanctity and security. 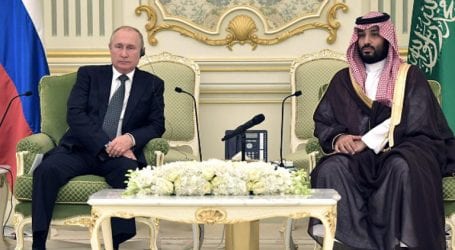 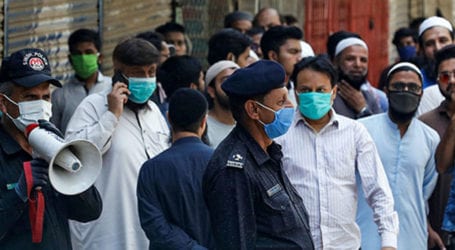 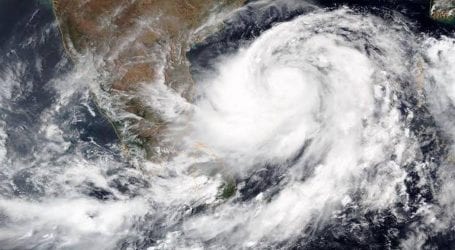