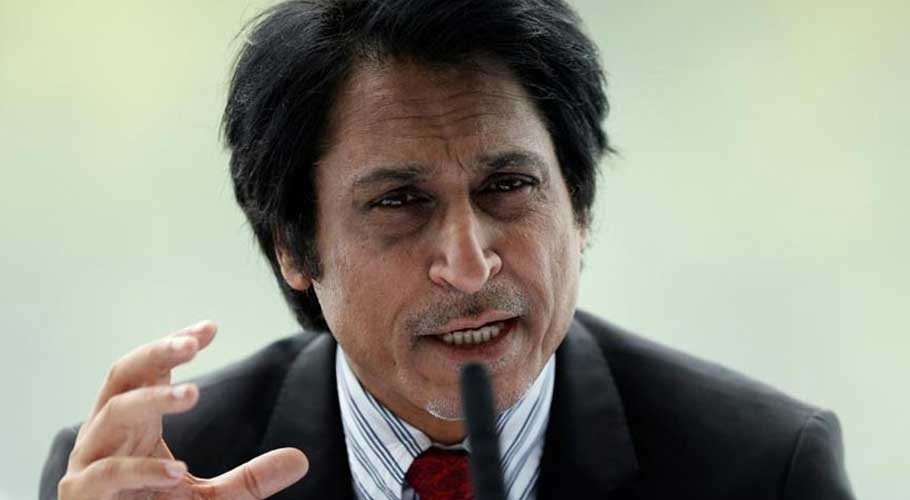 LAHORE: Former cricketer Ramiz Raja has lashed out at Pakistan’s selection committee for picking overrated players in the national team after England beat Pakistan by 52 runs in the second ODI at Lord’s on Saturday.

Speaking on his YouTube channel, the former cricketer stressed the need for immediate changes in the national team to avoid further series defeats. “How much more time should be given to the coaches before their performance is judged?” he asked.

“It was extremely awful selection. Some overrated players keep on playing for Pakistan,” Raja said, adding, “I don’t understand how to back this team. They have a chance to make big changes in the team otherwise it would be a tough season.”

The former cricketer further said that fans are losing patience with the team after continuous dismal performances from the Men in Green. “If you map this series defeat on the Richter scale, the value of shock will clock fifteen. It’s England’s No.2 team, in terms of talent,” he added.

“The performance isn’t defendable. If the alarm bells don’t ring now, I don’t know when they will. It’s a World Cup year, and such headlines are unbearable Pakistan fans,” he concluded.

On Saturday, an inexperienced England side thrashed Pakistan in the second ODI by 52 runs at Lords to take an unassailable two-nil lead in the three-match One-Day International (ODI) series.

Chasing a target of 248 runs, Pakistan was dismissed for 195 with six overs left after Saud Shakeel had made 56, his maiden ODI fifty. Lewis Gregory took 3-44 after the Somerset all-rounder made a valuable 40 in England´s 247. 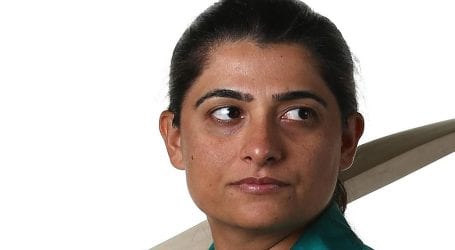 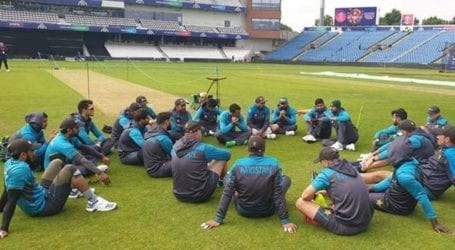