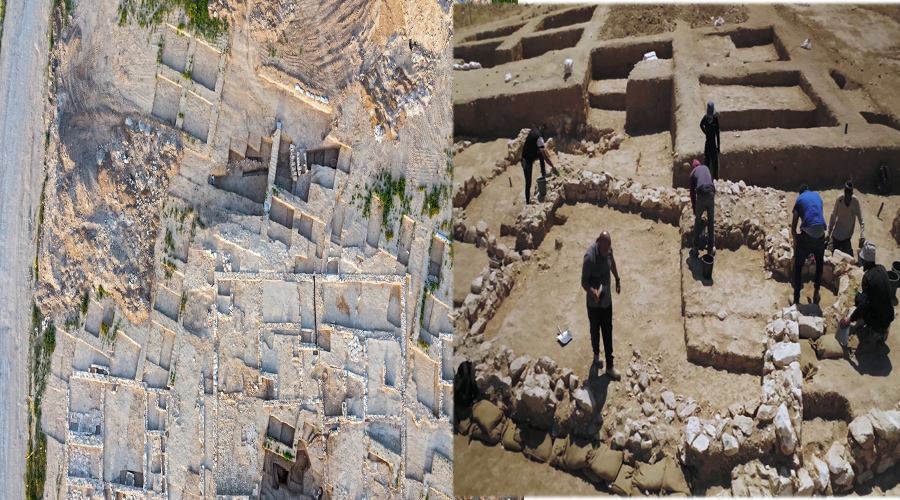 ISRAEL: A team of Israeli archaeologists has identified and excavated what is one of the oldest known mosques in the world. The small 7th-century CE prayer hall was uncovered on Wednesday during salvage excavations ahead of the construction of new neighborhoods in the Negev Bedouin city of Rahat. It is located some two kilometers from another 7th-century rural mosque that was excavated in 2019.

The remains of the mosque, believed to be more than 1,200 years old, were discovered during works to build a new neighborhood in the Bedouin city of Rahat, the Israel Antiquities Authority said in a statement.

The mosque located in the Negev desert contains “a square room and a wall facing the direction of Mecca”, with a half-circle niche in that wall pointing to the south, the IAA said.

“These unique architectural features show that the building was used as a mosque,” the authority said, noting it probably hosted a few dozen worshippers at a time.

A short distance from the mosque, a “luxurious estate building” was also discovered, with remains of tableware and glass artefacts pointing to the wealth of its residents, the IAA said.

Three years ago, the authority unearthed another mosque nearby from the same era of the seventh to eighth century AD, calling the two Islamic places of worship “among the earliest known worldwide”.

The mosques, estate and other homes found nearby illuminate “the historical process that took place in the northern Negev with the introduction of a new religion –- the religion of Islam, and a new ruler-ship and culture in the region,” the IAA said.

“These were gradually established, inheriting the earlier Byzantine government and Christian religion that held sway over the land for hundreds of years.”

The Muslim conquest of the region occurred in the first half of the seventh century.

The IAA said the mosques found in Rahat would be preserved in their current locations, whether as historic monuments or as active places of prayer. 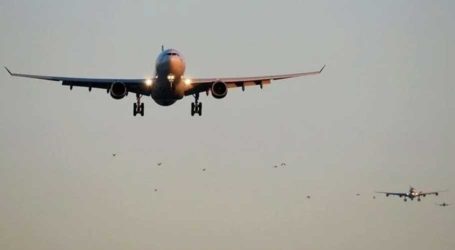 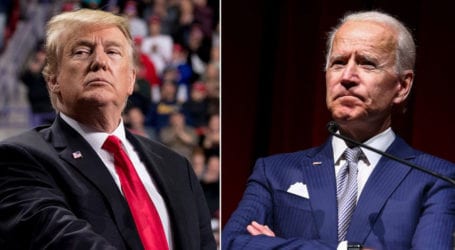 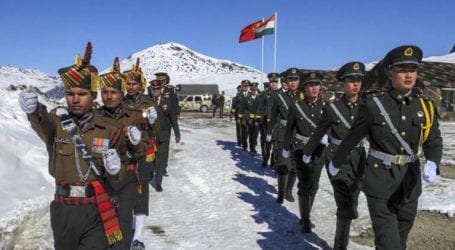