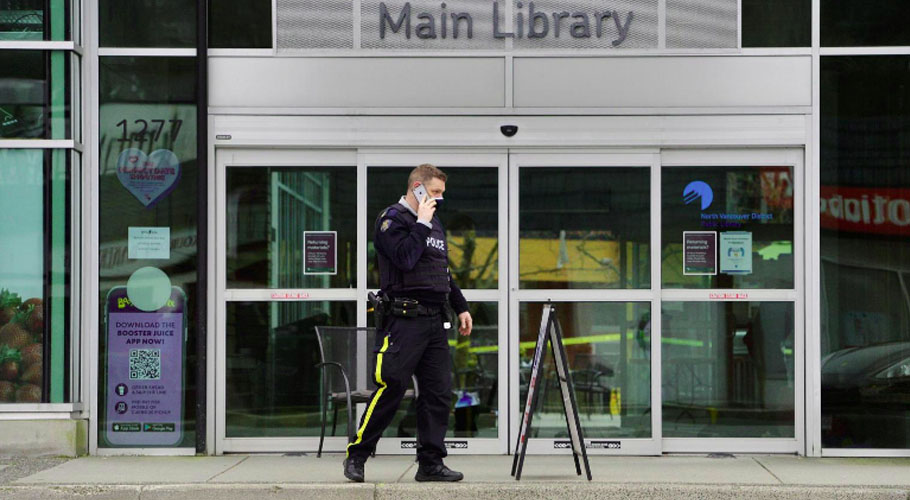 VANCOUVER: One woman was killed and five others were wounded in a stabbing at a public library located near a busy shopping area of a Vancouver suburb.

Police said they had the lone suspect in custody. The attack occurred in the early afternoon and investigators appealed for witnesses, especially those who had shot videos that later posted on social media.

“We have six victims who sustained stab wounds. We have a victim who has sadly succumbed to injuries. That victim is a woman,” police Sgt. Frank Jang said in a news conference.

“We believe we have the lone suspect in custody… Obviously the question is why did this happen,” he told reporters standing in front of the library where the attack occurred.

No further details of the victims were provided. Video from the scene appeared to show a man injuring himself with a knife before being taken into police custody. While there was no report on his condition, Jang said that the suspect has a criminal record.

“My heart is in North Vancouver tonight,” Prime Minister Justin Trudeau said on Twitter. “Know that all Canadians are keeping you in our thoughts and wishing a speedy recovery to the injured.” 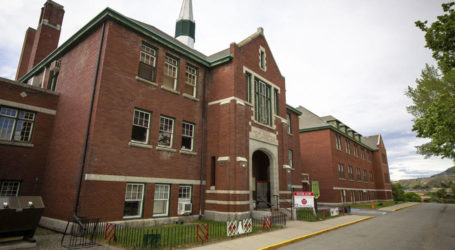 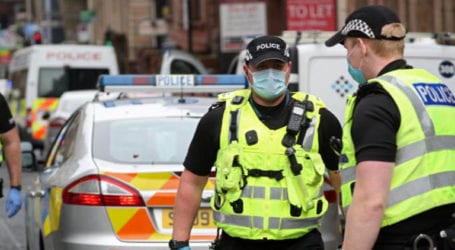 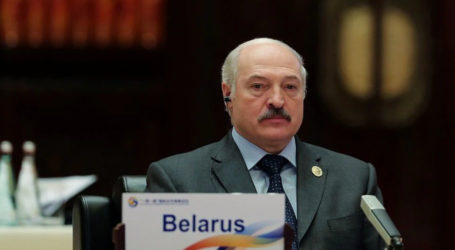