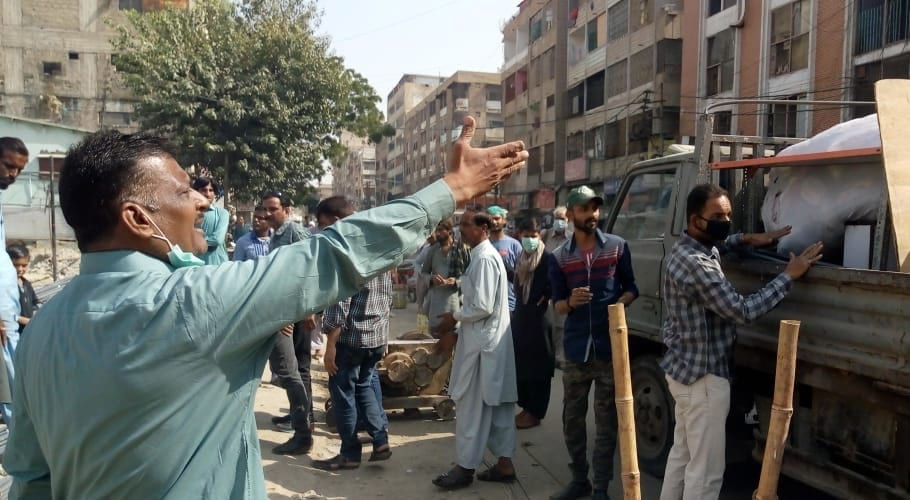 KARACHI: The anti-encroachment cell has started a crackdown on encroachments in three districts of the metropolis.

Sources said during the operations against encroachments a large number of heavy electric generators, stalls and properties were confiscated.

The Anti-Encroachment Department cracked down on encroachments in three districts of Karachi with heavy machinery. The operation launched in District East, Central and South, sources added.

Sources further said the officials removed encroachments, including pushcarts, cabins,  and hotel furniture around the public park to make it accessible for the public. According to Senior Director Bashir Siddiqui, a large number of electric generators have been seized during the operation.

Bashir Siddiqui said, “An operation is being carried out against encroachments around Government Degree College in the buffer zone. A large number of encroached properties are being confiscated he added.

He said East DMC’s teams took part in the operation. Illegally constructed concrete houses and shops built on Songal Nullah were demolished with the help of heavy machinery.

Stalls in front of shops in Saddar’s Bohri Bazaar have been demolished and goods are being confiscated. The operation against encroachments was intensified on the directives of Administrator Karachi Iftikhar Ali Shalawani. 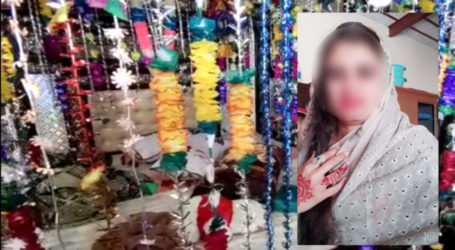 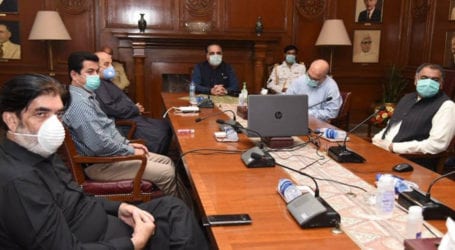